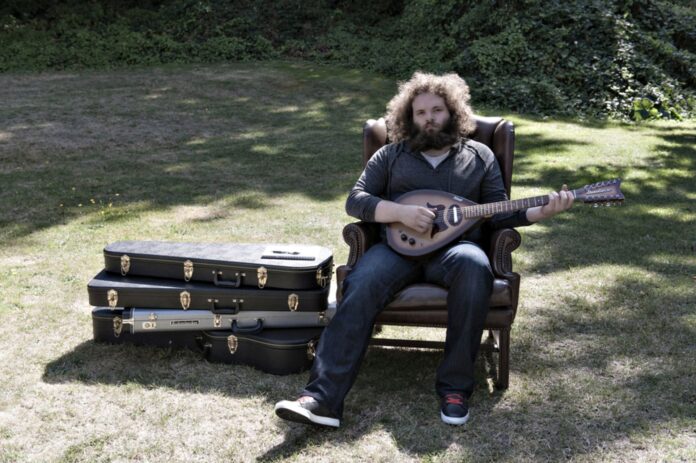 (Los Angeles, CA) November 6, 2022 — “My Satellite” was just released by Canadian, multi-instrumentalist Zachary Toigo. This alternative song is the third release off of the upcoming album, following “Perfectly Clear” and “Miloš”. 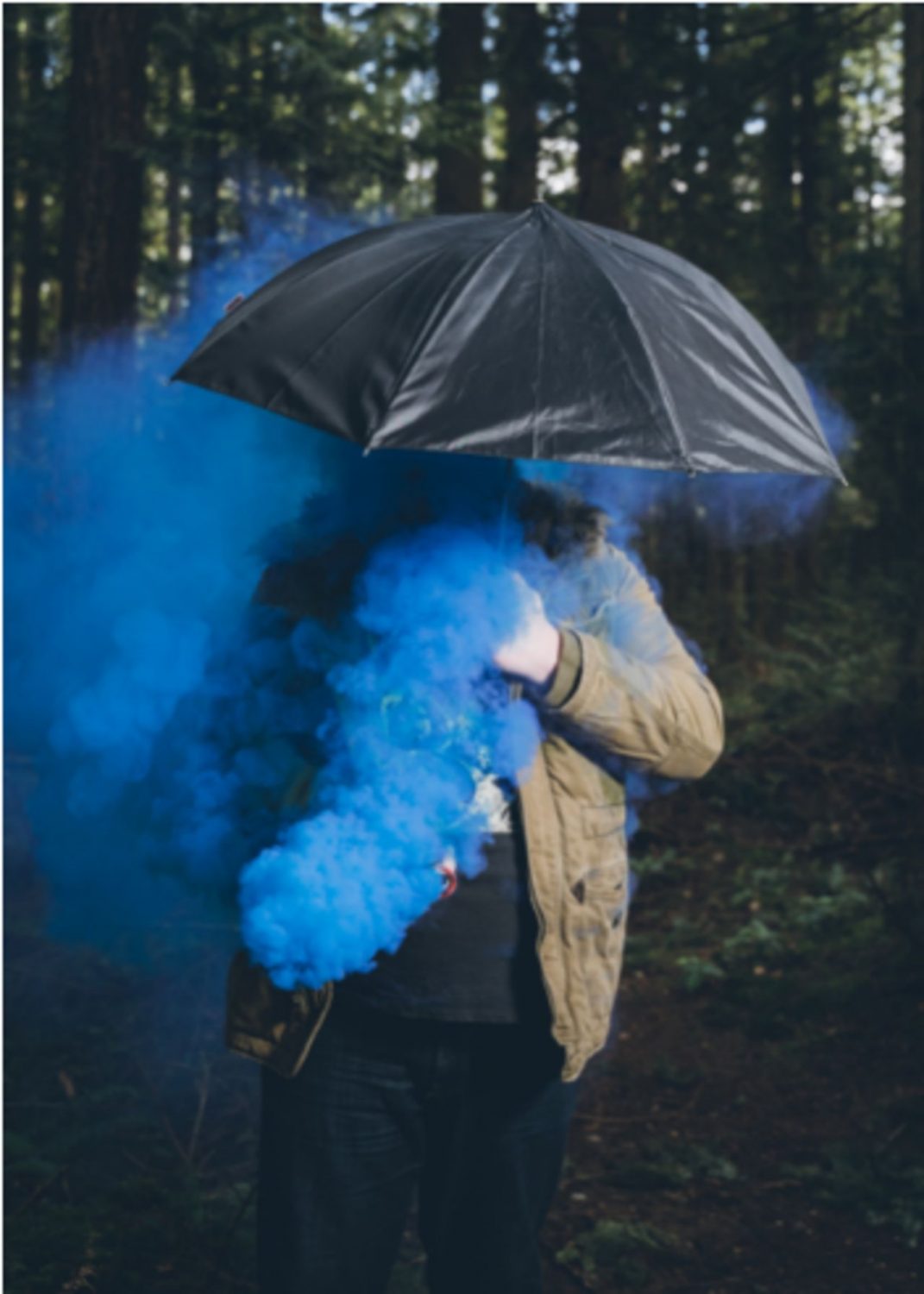 “My Satellite” is a buoyant ballad heavily influenced by the sounds of Wilco, Bowie, and the Beatles. While it doesn’t finish out the album, “My Satellite” does serve as a harmonious prequel to the album closer.

With synth, spacey, and folk sounds, Zachary creates the perfect song to contemplate life or stare up at the stars, with “My Satellite”. 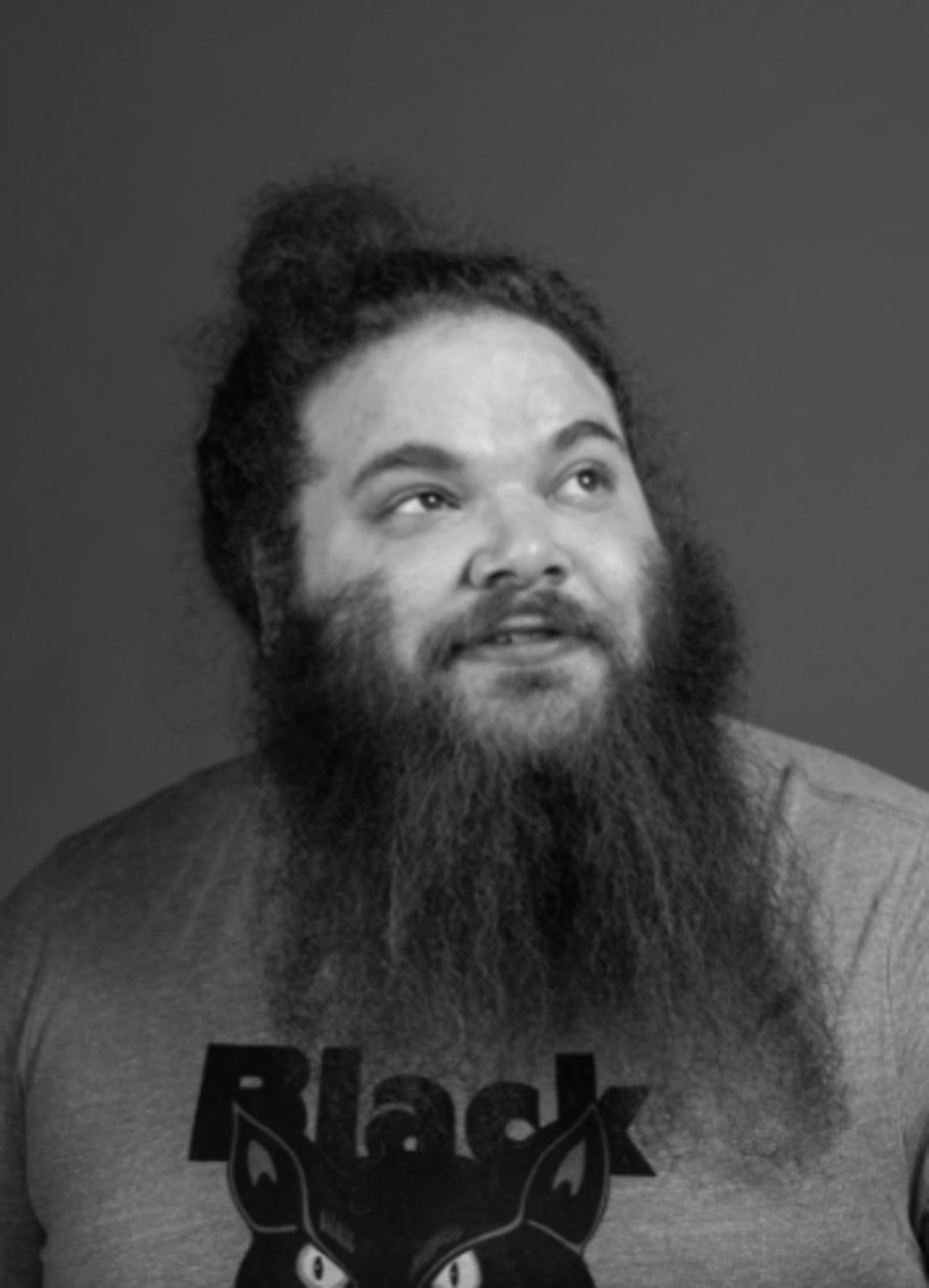 When asked about the writing of “My Satellite” Zach said, “like a lot of my songs, it just kind of came to me. Some nice chords with nice changes, it’s the right kind of songwriter’s song. I think it is the kinda song that you might sing or listen to floating through space.”

“My Satellite” is available on all major platforms. You can follow Zachary on Instagram to stay tuned to his upcoming activities.

Zachary is a Canadian artist based in Vancouver, B.C. He writes all of his own songs and plays nearly every instrument heard in his music, including bass, keyboard, and guitar as well as lead vocals. Zachary draws inspiration from artists such as The Beatles, Radiohead, Prince, Pink Floyd, and The Smiths.