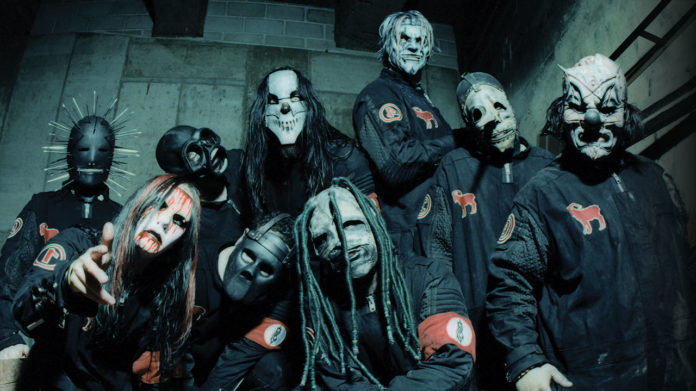 Slipknot lyrics have been cited in court as a potential impetus for the brutal stabbing of 22-year-old Terry Ray Taylor last April. The accused, 20-year-old Jason Lamar Harris and his 16-year-old friend Amber Rose Riley, are currently being held by police as they await their trial.

According to police reports, Taylor was found dead on April 24, 2003, in a San Bernardino park with more than 20 stab wounds over his body, including a slashed throat. An anxious Harris and Riley confessed their crime to the local police department, admitting that the murder had been pre-planned for months. No substantial motive has yet come to light, aside from Harris’ “curiosity” about what it would be like to kill someone and Riley’s morbid desire to see a dead body.

Superior Court Judge Michael A. Smith ruled that there was enough evidence to charge both Harris and Riley with murder. 16-year-old Riley will be charged as an adult under Proposition 21, which allows anyone over 13 years to be convicted and sentenced as an adult for the crime of murder.

Both Harris and Riley claim that they listened to the music of Slipknot before and after the murder was committed. According to detectives, the pair sang the following lyrics from the Slipknot song “Disasterpiece” as they enacted their vicious crime: “I wanna slit your throat and fuck the wound.”

The Slipknot controversy comes close on the heels of another murder case that put the music of Cannibal Corpse under the court’s scrutiny. On April 2, 2003, Jonathan Stephenson beat a young woman to death with a tree branch and claimed to a fellow inmate that Corpse’s music was the inspiration for his crime.