Home Entertainment Why you should keep buying DVDs

Many people still like to collect DVDs but most of us switched to streaming websites. People usually buy music and movie DVDs. Besides buying movie DVDs, buying DVDs of favourite TV series is also very popular. Some of the most popular ones in this category are Lucifer, Chernobyl, Game of Thrones and Stranger Things. If you want to read more about these titles, visit dvdshelf. website.

The era of DVD/Blu-ray collection seems to be gone. Nowadays people prefer streaming on websites such as Netflix, Amazon, Hulu, iTunes, Vudu and many others. It is way cheaper than buying sets of DVD’s and it doesn’t take any space in your home. However, streaming has many imperfections. 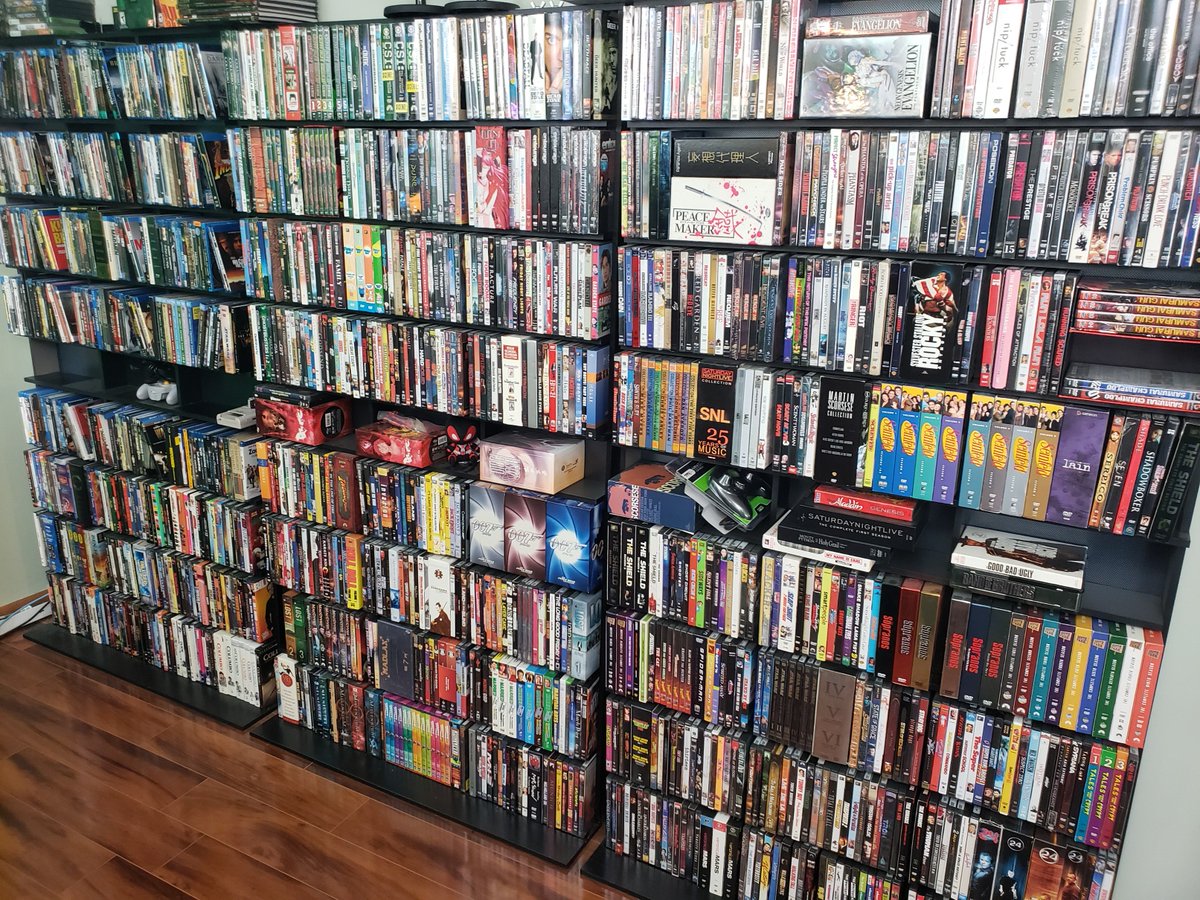 For example, one of the highest ranked movies in 1997. called ’Air Force One’ is not available on Blu-ray in a digital copy version. It is not available or listed on many of the streaming services such as Netflix, Amazon Prime, Hulu, Vudu…  So that means that not all the consumers are being served since there are plenty of older movies that do not exist on these websites. If you wanted to watch them, you would have to buy a disc. Many movies are not being published in a physical form which is bad if you wanted to watch these movies on your TV without an Internet connection. For example, movies like Lady Macbeth, The Handmaiden, Okja, Wonderstruck, Death Note, and War Machine are almost impossible to find online.

In this new digital era, movie fans are getting the short end of the stick. There are plenty of movies available on Netflix, Amazon, Hulu and others, but they tend to be shown in the different and worse aspect ratio. This may not be a problem to an ordinary viewer, but true movie fans want all of the scenes to be screened correctly. For example, Netflix sometimes crops movies.

We’ve lost many bonuses that allowed consumers to be better informed. Netflix does not present any of the behind the scenes clips. This won’t be  problem for a person who is interested only in the show, but fans who want to know more information about their favourite show are out of luck. This is the case with many  titles such as House of Cards, Daredevil, Stranger Things… 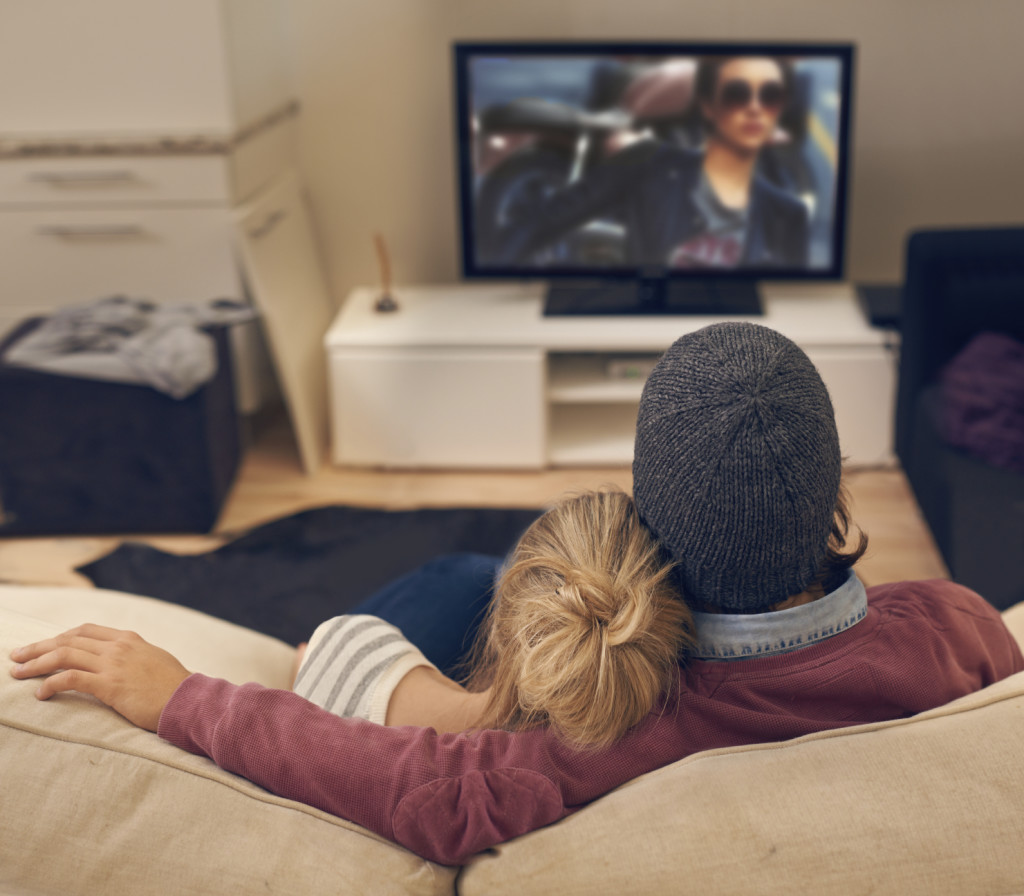 The most important fact is that consumers are at the mercy of what’s available on streaming apps. It usually depends on which website you are subscribed to. Having DVDs of your favourite movies is better is you want to share them with friends so you could enjoy them together and discuss about them.

No one is against digital media, and it is a great option that you can have access to many movies and shows without taking them everywhere you go. Bad thing is when you competely depend on digital sources, because you have less options and you’re not getting the best version of the certain movie. We encourage you not to give up on collecting DVDs. If companies are giving up on physical media, you don’t have to do it also.