Home Couple Time Who is Lauren Silverman, the Girlfriend of Simon Cowell? 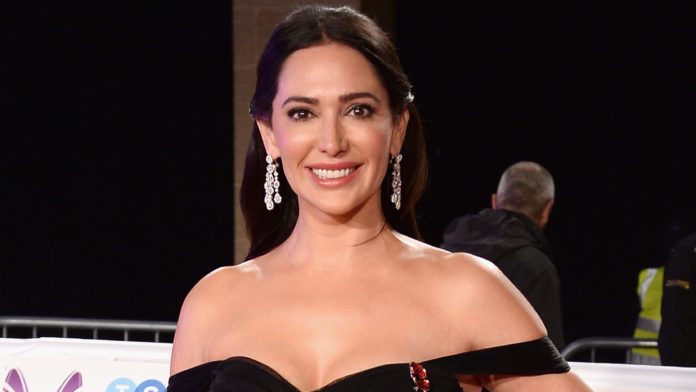 “America’s Got Talent” would not be nearly as popular and loved without its iconic guru Simon Cowell. The judge on the show has never been too shy when it comes to getting what he wants. Who can forget his bold and brash comments during the early years of the competition show, when he would say whatever was on his mind?

During the early TV days of this iconic star, the 59-year-old music and television persona thinks of himself as a real ladies man. In 2009 however, Simon reportedly started a relationship with his current girlfriend, Lauren Silverman. Read on to learn more about her and their relationship.

The pair first met at Barbados’ Sandy Lane resort in 2004 where she was on vacation with her husband, a real estate mogul Andrew Silverman. Simon and Andrew became friends at that time, which is when Simon set his eyes on the married beauty.

Simon continued to date other women in the meantime, including the entertainment journalist Terri Seymour, as well as the makeup artist Mezhgan Hussainy. He was also engaged to Mezhgan between 2010 and 2011, but then claimed that was “a big mistake.”

After these failed relationships, Simon turned to someone who made him feel happy and with ease, which was Lauren, a 40-year-old New York City socialite.

Simon and Lauren secretly started dating, which was an affair since she was married. When Lauren got pregnant in 2013, they had to go full public. Andrew then filed for an at-fault divorce, where he cited adultery as the main reason of course. Their divorce was finalized in November that same year. In the settlement, a strict stipulation lasted until January 2015 that stated Simon had to stay away from their Adam or receive a $50,000 penalty.

Their child is born

Lauren gave birth to Eric, who is named after Simon’s father, on February 14, 2014. Fatherhood really softened Simon, and everyone could see it. In an interview with DailyMail and Entertainment Weekly, he revealed much about himself as a father: “People have asked me if I have changed since I have had Eric and of course you do, you can’t help it. During the first eight or nine months, I was thinking, ‘I don’t think he likes me very much. He does remind me of me when I was younger because he knows how to try it on and how to get away with things.”

He also added that they are not “ruling out” baby number two. He told Extra: “I had a brother when I was younger so I think it’s kind of cool to have two. Well, two or three.”

In the same interview, Simon was also hopeful his son will take over the business one day. “I actually think it’s [his son] probably the best incentive I’ve ever had to keep everything running as well as I possibly can over the next few years”.

Eric’s birth was unfortunately overshadowed by the affair that caused it. “It is not something I am proud of or wanted to happen in terms of hurting anyone. It just happened”, Simon revealed to The Mirror. Since then, that Simon and Andrew are on okay terms, as what happened, happened, and there is nothing to be done now.

After years of controversy, all eyes are on the loving family of three now. They did not reveal plans of a potential wedding. On one episode of “Britain’s Got Talent” in May of last year, however, Simon responded negatively to a fellow judge regarding a romantic proposal during a funny scenario.

Only time will tell if the iconic talent judge will share something new about his girlfriend on the 14th season of “America’s Got Talent” that airs this upcoming summer.

Simon Cowell Stocks Up On Groceries In His Shiny Rolls Royce

7 World’s Greatest Inventions That Were Created By Mistake

A Guide for Becoming a Cross Country Truck Driver

Tips On Being A Better Saltwater Fisherman

10 Reasons You Will Want to Include Farro in Your Regular...

Why are There no Casinos in Thailand – 2021 Review

6 Facts You Should Know About Online Gambling in 2021