Upon hearing the words ‘off-label drugs’ many people would get worried. It does sound like something that can harm patients, have many downsides, and maybe even be illegal, doesn’t it? Well, this is not the case, and the reality is that many people are prescribed with this medication.

If you have been prescribed with one of these drugs or you are simply interested in learning more about them, keep reading this article. We are going to answer some basic questions about off-label drugs such as what they are exactly, and also we are going to discuss some benefits and downsides of taking them.

What are off-label drugs? 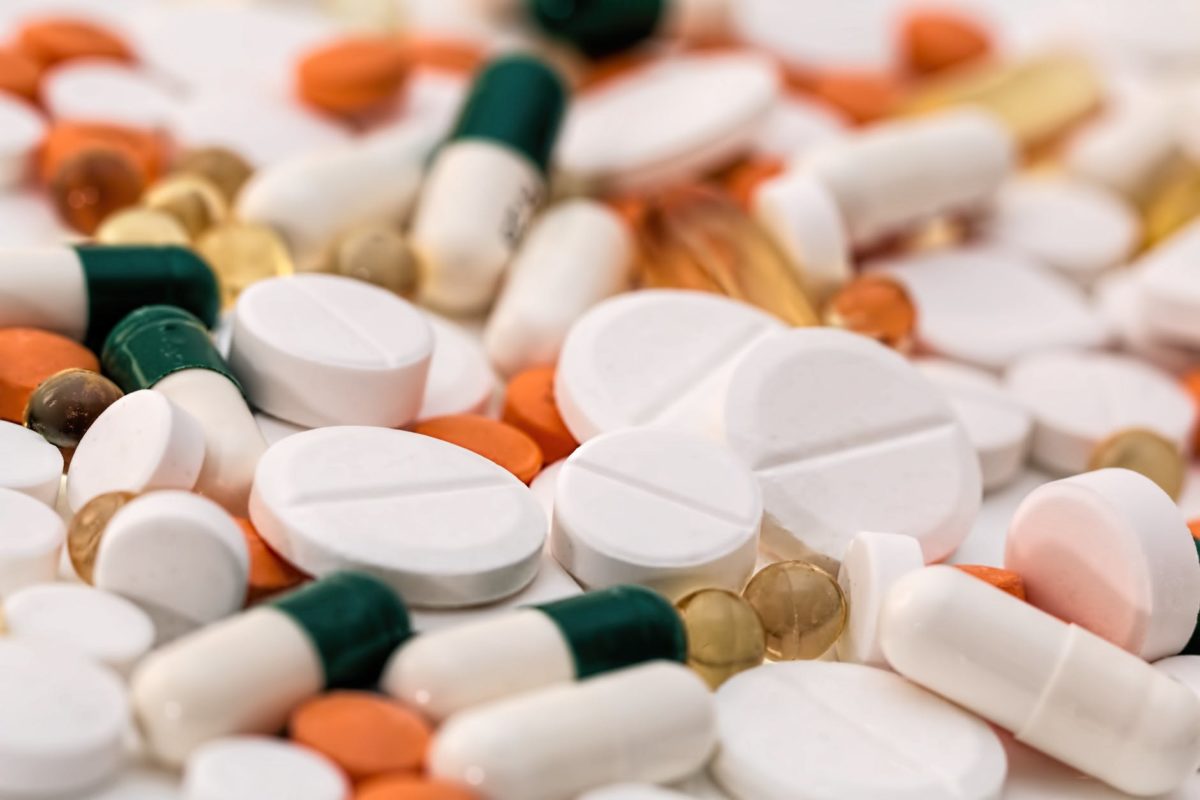 Let’s begin with some essential information. What are these precisely? The first thing that probably comes to your mind is that these medications are not approved by the Food and Drug Administration (FDA), but this is not the case. Every treatment that is tested and then approved by the FDA gets a label that describes what kind of conditions those medicines are intended to treat.

They are also created with the goal of treating certain illnesses, but when they are used to alleviate some symptoms that are not on the label written by the FDA, they are considered to be off-label drugs. So basically, if you get prescribed with some medication that was not originally intended to treat your conditions, you can say that you are taking off-label medicine.

As you can see, this is not some new medication that has not been tested or approved by experts. What’s more, using these is not illegal in the USA, so you don’t have to worry about that.

Interestingly, doctors quite often prescribed these to their patients and they are not even aware that they get off-label drugs. Let’s be honest, when you go to the doctor and get medication, how often do you read the label and investigate what kind of illnesses it treats?

What are some examples?

We have already explained some main things about these drugs, so now we are going to provide you with some examples. Prazosin is a medicine that is prescribed for treating high blood pressure, but also, oftentimes it is used for nightmares caused by post-traumatic stress disorder (PTSD), and even in cases of scorpion poisoning.

Bupropion is created for alleviating symptoms of depression, but it is also prescribed to people who suffer from attention deficit hyperactivity disorder (ADHD). On the other hand, Zyprexa is a medication intended for treating schizophrenia, but at the same time, it is used to help with the signs of depression.

What are the benefits?

As you can assume, there are some benefits to using off-label drugs, so we are going to tell you about them. The question that we should ask to get to the reason why these are good for the patient is – When are these used?

In most cases, doctors opt for these after they have already tried a certain number of other medications that didn’t give expected results. This is usually the case with some rare conditions and those illnesses that still do not have drugs designed specifically for treating them.

For example, these include some rare autoimmune conditions and cancer and chemotherapy, as it has probably already crossed your mind. You might not know this, but chemotherapy consists of a wide diversity of medicine. What’s more, certain drugs that are targeted to one type of cancer can be used to try to treat some other type or even combined with other medication.

Another benefit of using these is that patients can save some money. How? Well, a number of drugs can treat a broad spectrum of conditions, even though some of them are not listed on the label. As you know, some medications can be quite expensive, so prescribing a patient with some generic remedy can allow them to save money.

What are the downsides? 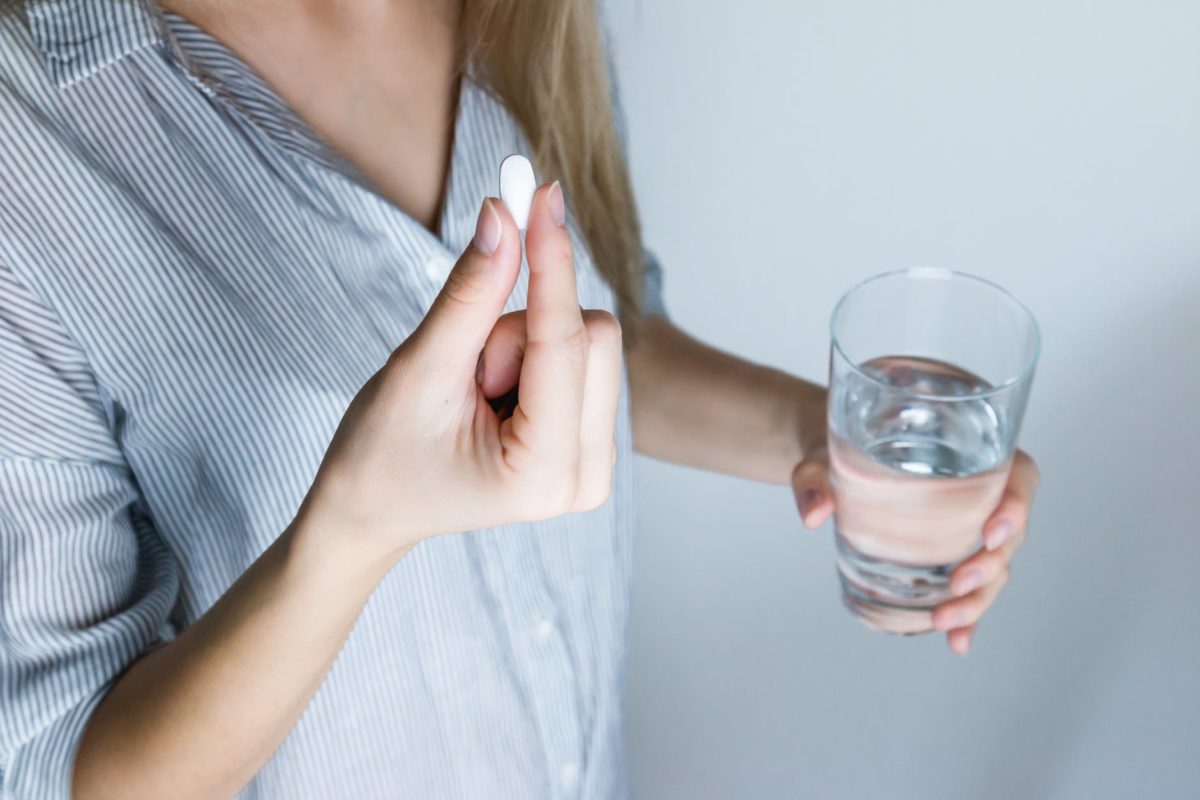 As you surely know by now, each drug can have negative effects on one’s health, and these are no different. The chances of experiencing any kind of harmful outcome are possible when taking these, simply because they have not been tested when it comes to treating some specific illness.

Even though this might sound scary, you have to be aware of the fact that the side effects of these are known to the doctors, so you would also know what to expect. There has been a lot of debate on whether or not these should be used, but nowadays, most doctors feel confident about them.

However, if a patient experiences some dangerous side effects, doctors can easily be blamed and even sued for malpractice. Clearly, this does not happen often, but it still can occur occasionally. Due to this, there are many companies such as Boohoff Law that are specialized in representing these patients.

Are these covered by insurance?

This is another common question that interests many people. Generally speaking, the answer to this depends on the company and the drug. Some might refuse to cover for it with the excuse that certain medication is not tested and approved for your condition.

If this happens to you, there are two things that you can do. Firstly, you can speak with the pharmacist and ask them if there is something else that you can take and that you will be reimbursed for. On the other hand, you can speak with your doctor. In most cases, the doctor will contact the company and provide them with the research which proves that said drug can treat your condition, and also explain his reasons why he prescribed you that exact medication.

What to ask your doctor?

Finally, there are some things that you have to inquire about before taking off-label drugs, and those questions should be answered by your doctor. First of all, you should investigate the reasons why your physician chose that exact drug for you? It may be because of certain research, or on the other note, because of the experience they previously had with some other patient.

Furthermore, you should ask them how certain they are that the medication will be beneficial for you. This is similar to the previous one but if you feel that you are not getting enough information ask both of these questions.

Finally, if for any reason, you feel uncertain about taking it, you should ask your physician if there is something else that you can take instead.

How Does Hair Transplantation Work in Men – 2021 Guide

Ways to Avoid Getting Stressed Out at Home – 2021 Guide

7 World’s Greatest Inventions That Were Created By Mistake

A Guide for Becoming a Cross Country Truck Driver

Tips On Being A Better Saltwater Fisherman

10 Reasons You Will Want to Include Farro in Your Regular...

Why are There no Casinos in Thailand – 2021 Review

6 Facts You Should Know About Online Gambling in 2021