Can’t wait for festival season to start? Here are a few you should look out for this year.

This cold weather has us dreaming about a festival season and so we put together a list of fests we are most looking forward to. Whether they have grown rapidly in the past few years with exceptional programming or they are pushing the envelope on sustainability and community building, 2017 is going to be a great year for Canadian music festivals. 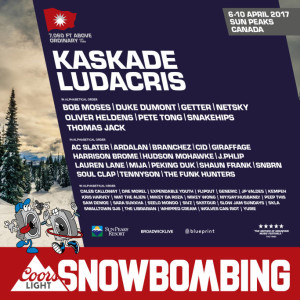 Location: Sun Peaks, BC
Dates: April 6-10 2017
Tickets: Starting from $199
Artists: Ludacris, Kaskade, Pete Tong, Snakeships
Camping: No
Why it’s interesting:  Snowboarding, skiing and live music in one of the most spectacular ski resorts in Canada. One wristband can get you into all of the venues scattered around Sun Peaks. The fest boasts “Blue runs, Black runs and Beer runs we got something for everyone”. We put this on the list because it sounds like a pretty awesome party. 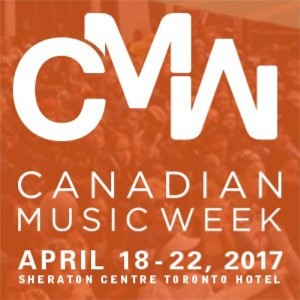 Location: Toronto, ON
Dates: April 18-23 2017
Tickets: $75.00 Explorer Pass – $150.00 Explorer + Pass
Artists: Hollerado, Melissa Ethridge, Charlotte Day Wilson, High Valley, Weaves
Camping: No
Why it’s interesting: CMW is a true promotion of new music. With over 60 venues across Toronto, the fest encourages concert-goers to check out emerging artists. In addition to new music, CMW has an innovative film fest dedicated to music films and a conference allowing people to learn about the business behind the music. One stop shop for everything you need to know about the Canadian music industry. 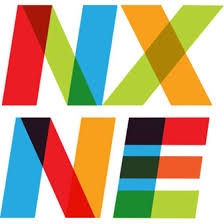 Location: Toronto, ON
Dates: June 16-25 2017
Tickets: Starting at $75
Artists: TBA
Camping: No
Why it’s interesting: Now in its 23rd year NXNE (aka Northby) is a partner to SXSW in Austin, Texas. NXNE takes over Toronto for a week of live music, a comedy fest and industry panels. Last year they launched a new outdoor music venue called the Port Lands and it will be great to see who will be playing there this summer.

Location: Montebello, QC
Dates: June 22- 25 2017
Tickets: Starting at $133 – $15,000 (To be the King of Rock Fest)
Artists: Rammstein and The Offspring (full lineup still to be announced)
Camping: Yes
Why it’s interesting: Now in it’s 12th year Rockfest was founded by Alex Martel when he was just a 17yr old who wanted some cool bands to play in his quaint hometown of Montebello. Each year Martel has pushed the fest forward and programmed some of the greatest rock bands of our time. 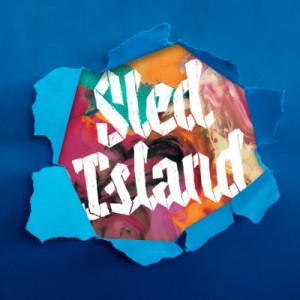 Location: Calgary, AB
Dates: June 21 – June 25 2017
Tickets: Sampler $99-$132, Discovery Pass $169- $225, Discovery Plus Pass $289-$385, All Ages Pass $35
Artists: Flying Lotus (Full Line up to be announced)
Camping: No
Why it’s interesting: Each year Sled Island is curated by a selected artist, in the past they have had curators such as Peaches, Godspeed You! Black Emperor and Andrew W.K. Now in it’s 10th year we are super excited to see Flying Lotus curate this fest.

Location: Quebec City, QC
Dates: July 6-16 2017
Tickets: Starting at $90 (On Sale March 9th)
Artists: Muse (Full lineup to be announced March 8th)
Camping: No
Why it’s interesting:  This will be its 50th edition! Great festival for families with a family tent, family activities and free for children under 11 years.  Festival d’été has a lot planned for this upcoming year, keep checking back with us for more info.

Location: Merritt, BC
Dates: July 7 -10 2017
Tickets: $319
Artists: TBA
Camping: Yes
Why it’s interesting: Founded and run by women with no corporate sponsors. The festival has grown rapidly in its 9th year as its already sold out without a full lineup announcement. It will be interesting to see what founders Andrea Graham and Liz Thomson have planned for this year and where they will take this fest in the future. 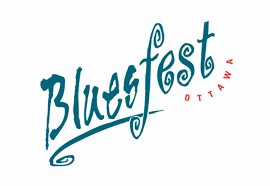 Location: Ottawa, ON
Dates: July 6-16 2017
Tickets: TBA
Artists: TBA
Camping: No
Why it’s interesting:  Bluesfest is far from its name hosting both national and international acts from all music genres. Last year Bluesfest saw its first sold out show in almost two decades with the Red Hot Chili Peppers. This year we’ll see what the impact of Canada’s 150th birthday will have on the festival as many changes are taking place in Ottawa to accommodate the influx in tourists. 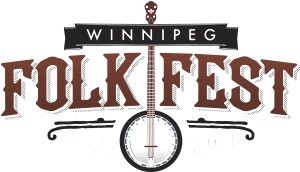 Location: Winnipeg, MB
Dates: July 6-9 2017
Tickets: $199.00 – $274.00 (early bird pricing)
Artists: To be announced in March
Camping: Yes
Why it’s interesting: Winnipeg Folk Fest is one of the first festivals in Canada to ban the sale of plastic water bottles on the premises. The fest relies on water taps where you can refill your reusable cups while keeping thousands of plastic bottles out of the landfills. We’re hoping to see this movement among more festivals. 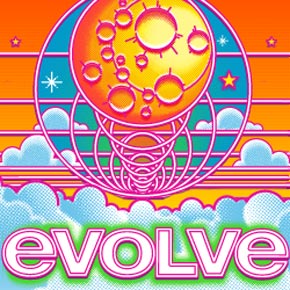 Location: Moncton, NB
Dates: July 13-16 2017
Tickets: Starting at $195
Artists: TBA
Camping: Yes
Why it’s interesting: Evolve was founded as a music and social awareness festival. It now hosts international artists along side workshops that inform spectators on social issues including personal well being and environmental awareness. Evolve puts the Maritimes on the map for must see Canadian fests.

Dates: July 28-30 2017
Tickets: Starting at $209
Artists: TBA
Camping: Yes
Why it’s interesting:  Wayhome started with a bang in its first year showcasing artists such as Neil Young, Kendrick Lamar and St. Vincent. Now going into its third year we can only expect the lineup to keep on growing.

Location: Montreal, QC
Dates: Aug 4-6 2017
Tickets: Starting at $310
Artists: TBA
Camping: No
Why it’s interesting: Osheaga has put Canada on the map for international music festivals. Last year over 130,000 people attended the festival from all over North America and Europe. Each year the lineup gets bigger and this year won’t be any different.