Home Music This is the most relaxing song in the world, according to very... 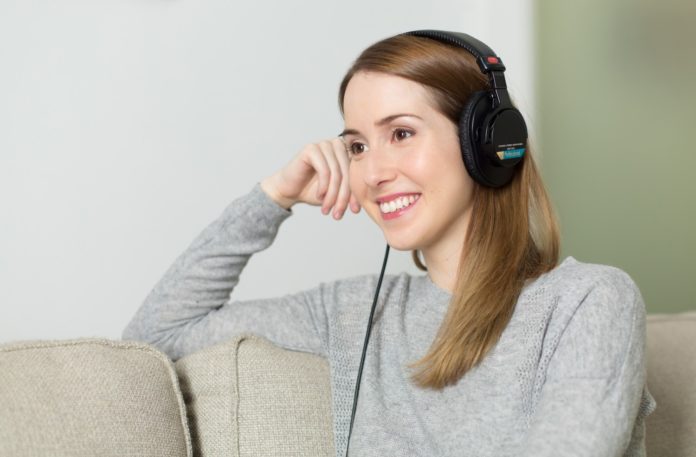 From the not terribly esteemed science and medical journal of A “Neuromarketing” Study Commissioned By A Bubble Bath And Shower Gel Company, a team of British scientists thinks they’ve found the most relaxing song in the world — better at reducing stress levels than a massage or a leisurely walk or a cup of tea, according to their trials. So effective, they say, that it shouldn’t be listened to while driving.

The study, conducted by Dr. David Lewis-Hodgson of the UK market research company Mindlab International, gave 40 women complicated puzzles to be completed against the clock in order to induce stress. Then, they were played different songs while their heart rate, blood pressure, breathing and brain activity were monitored.

It might be music-blog-headline science, sure, but I’m sure many would happily try the snake oil right now.

Marconi Union wrote “Weightless” in 2011 working specifically with sound therapists to soothe listeners. The Manchester trio’s most relaxing song in the world begins at 60 bpm and gradually slows to 50 bpm, entraining the listener’s heart and breathing to do the same.

Give it a try. Sometimes, these things work, especially if you want them to.

Here’s the 10-hour version, in case it’s just been one of those weeks. (It has.) 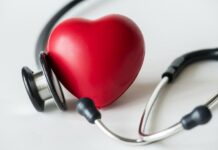 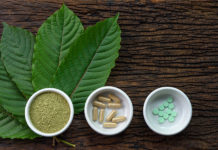 Kratom for Low Blood Pressure : Everything you need to know