Home Travel The Impact of Chernobyl and the Beginning of the Tourist Era in...

Health issues, victims of the catastrophe, and safety of Chernobyl tours

Chernobyl disaster is one of the worst nuclear tragedies caused by people. 1986 is a year of terrible events. For 33 years now, the exclusion zone has been a symbol of human grief and fragility of our ecology. Discussions about it do not subside so far and become more intense. TV series and films that fully reveal the situation stimulate the interest of society. Today, a lot of tourists come to Ukraine to experience radioactive adventure. And while demand for tours of Chernobyl is growing, scientists work hard to eliminate the consequences of the explosion, especially nuclear waste.

Moreover, it has affected many areas of life: medical, environmental, social. Many residents of Ukraine, as well as liquidators from all over the USSR, received high doses of radiation. Health issues, such as cancer, thyroid illness, and low life expectancy, are still associated with the accident. Of course, animal mutants or congenital deformities of children are just myths and fictions. The Internet is full of them. But the harmful effects of radiation on people cannot be refuted.

Therefore, many tourists, having the opportunity to go to the Chernobyl tours, worry about their safety. Some places around the 30km territory can be dangerous. But using the services of an official guide, you can see Pripyat, a Nuclear Power Plant, abandoned buildings without any risks.

What about victims? Unfortunately, no one knows their real number. 31 people (firefighters) are the official number presented by the Soviet Union. But the reality is that the correct number of those who were affected by Chernobyl radiation from 1986 to the present days remains unknown.

Some research shows terrifying information. And these are millions of people. Studies on the actual number of victims, in which hundreds of thousands of people are indicated, tell us that not only the liquidators and residents of the zone’s cities suffered. But the residents of the whole Ukraine and neighboring countries. That is the terrible power of a peaceful atom.

Chernobyl and the world

Belarus – A big territory of Belarus also was contaminated and even much more than other countries. In the first period after the explosion, there was a significant increase in the radiation background throughout the country. Analysis of the radioactive contamination of Europe shows that Belarus received 35% of the fallout (cesium-137), while Ukraine — only 5%. So this small country has its own exclusion zone. Assessing the health status of the population, the number of cancer patients, thyroid problems in children, patients with diabetes is increasing. The following facts prove the Chernobyl impact on Belarus:

Europe – The official fact that the radiation background after the Chernobyl explosion was increased not only throughout the USSR but also in Western Europe was publicly mentioned in 1989 for the first time. Sweden, Poland, Bulgaria, Germany, England were on the list. According to German doctors, after the 1986 accident, about 600 million people were exposed to dangerous radionuclides that were scattered across Europe. 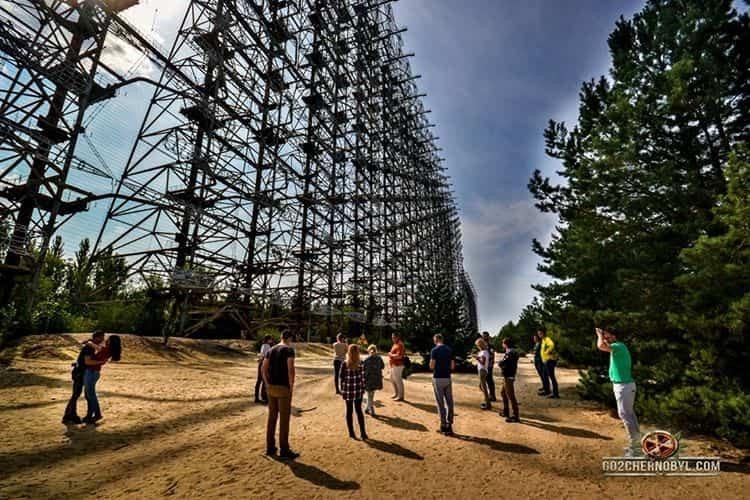 The number of cancers and genetic diseases has risen sharply. The consequences of prolonged exposure to radiation are often manifested after many years. The next generation is also not protected. Experts expect even more patients in the future. Due to the increased level of cesium in many European countries, measures have been taken to ban the consumption of contaminated products. It concerned wild animals, berries, mushrooms. In some countries, these rules are still observed even after decades.

The rest of the world – Nuclear emissions have affected a part of Asia, North Africa, North America. And although the pollution was not significant, it is possible to observe how the features of meteorological conditions in the period from April 26 to May 10, 1986, contributed to the scattering of nuclear particles all over the world.

Since science does not yet have the complete and final report on the effects of the disaster, it is hard to speak about the final damage assessment. But the events of 1986 have changed the world. However, the zone, despite the terrible statistics, continues to attract tourists. So, how to go on a trip, and why so many people want to see the exclusion zone with their own eyes?

How to choose best Chernobyl tour

The disaster of 1986 left not only radiation contamination and terrifying memories but also many breathtaking locations: empty and mysterious Pripyat, the famous swimming pool, a school with old toys, a Ferris wheel, secret military objects, and others. All these sights have become a part of an excursion to the place of the nuclear incident. The only way to feel the atmosphere of the post-apocalypse is to use the services of a competent agency. You can visit GammaTravel and see their booking offers. Officially, the territory has become open to people from the 2000s.

However, tourism in the zone starts prospering only in recent years. That is why dozens of companies offer to use their services. For courageous tourists, there are options of one-day Chernobyl tours from Kiev or two-day excursions. Guests of the zone can discover unusual nature with rare wild animals, the other side of the ghost town with no signs of civilization, and new information that is difficult to find on the Internet.

If you are thrilled by the story of 1986 and wish to explore the abandoned area, you can contact the Go2Chernobyl agency. The team of specialists in the organization of a trip will take care of all permissions, comfortable buses, food, safety measures, and satisfaction of your expectations. 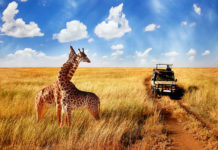 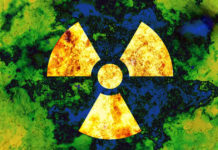 12 Most Radioactive Places on Earth