With the risk of the coronavirus pandemic, 6ix9ine received the approval of the judge to be released on home confinement with very little social media restrictions. He made his major comeback with “GOOBA”, a song where he owns up to the snitching claims.

Magix Enga, a Kenyan producer, blasted 6ix9ine the other day on Instagram. “Don’t sample my Beats Biggest song Delete By Magix Enga”, he said. Only the music video for the song has been taken down while the lyric video for “GOOBA” is still available on YouTube.

6ix9ine’s “GOOBA” music video has been taken down after a copyright claim from Kenyan producer Magix Enga pic.twitter.com/lXu8EI6Jrx

This announcement comes a few weeks after 6ix9ine threw a tantrum for not reaching #1 on the Billboard Hot 100 and a few days after he announced his next single’s release was rescheduled for next Friday. At this point, he’s yet to respond which shouldn’t take long. 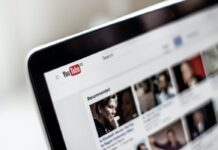 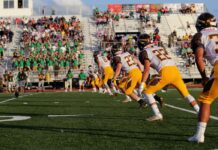 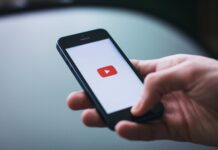