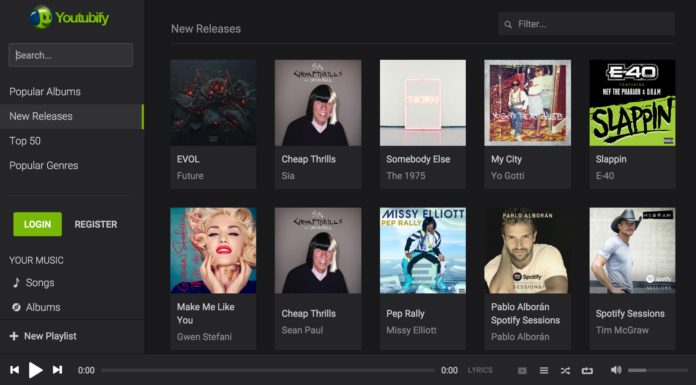 Wefre seemed like something of an internet miracle. Run by a part-time three-person team, the free music streaming website offered a Spotify-like experience with content pulled from YouTube, attracting 16,000 users in its first two weeks.

And then it shut down.

Because, as you might imagine, what Wefre was doing is totally illegal. YouTube won’t let you use content like that; it violates the platform’s Terms of Service. And though it might’ve been the first-mover, it turns out, Wefre wasn’t such a marvel after all. In fact, there’s an army of clone websites quietly amassing on Google’s back pages. And they’re all powered by something called Youtubify.

Available for $38 from the CodeCanyon marketplace, Youtubify is a streamer-in-a-box. The script “allows you to create your own music streaming website in minutes with no coding knowledge,” the pitch reads. “It has an impressive feature set that rivals and even surpasses other biggest streaming services on the market.” And it’s already been purchased 341 times. Here are a few of its clones, each with its own quirks and customizations.

Look it’s even got Kanye West’s The Life of Pablo. Too bad it’s made from all those crummy fake YouTube uploads designed to steal your clicks. (It’s not as if you can’t find it elsewhere.)

Ever dream of being a music streaming mogul like Jay Z? It’s never been easier. But you’ll have to act quick; there’s no way this thing will be around long. 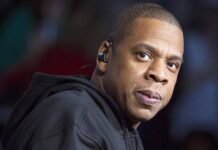