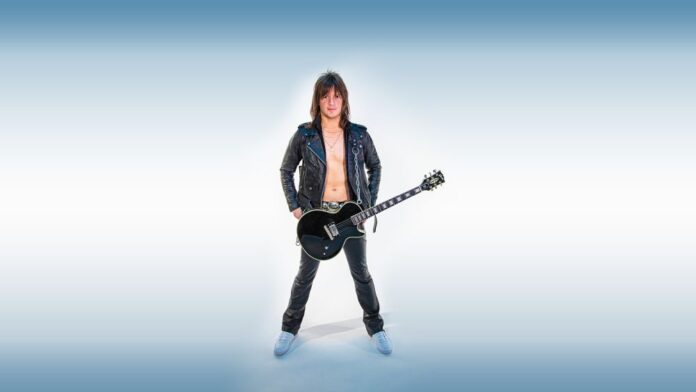 20/20 is a thematic concept album full of captivating pop songs, structured similarly to that of a movie soundtrack. The EP has recurring themes both musically and lyrically, and the main theme each track is centered around is time. 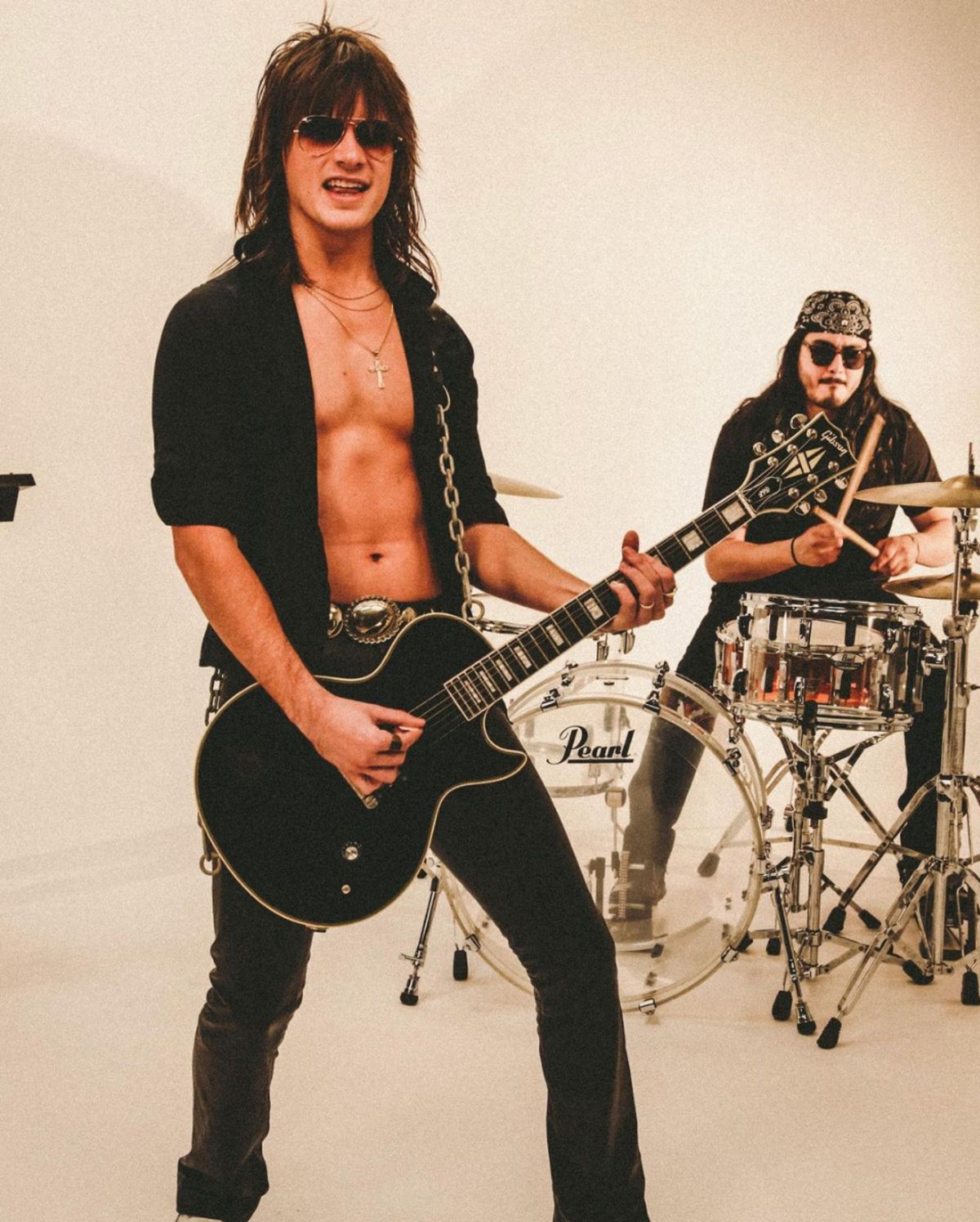 Starliner focuses on maintaining a balance between time. Being able to look back on the past without dwelling on it. Preparing for the future, but ultimately remaining in the present because we don’t know what the future holds.

The highlight track on the album, “20/20” embodies the true theme of the EP, by teaching listeners to learn what you can from the past and move on. 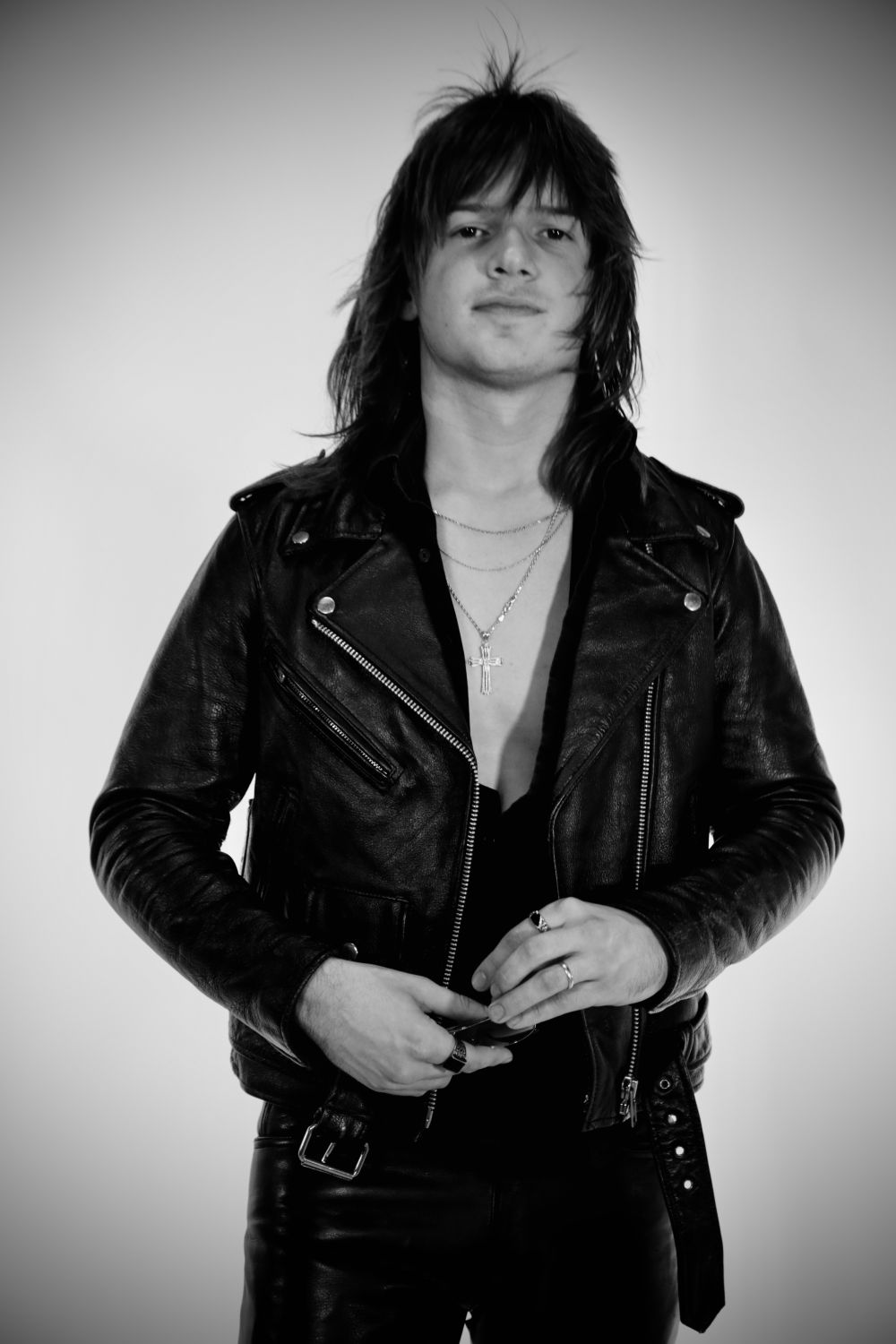 While each song beautifully resonates on its own, the true masterpiece is the experience of listening to the entire album all at once. Even though this year has been quite an experience already, 20/20 is a perfect end of the year pick-me-up.

The 20/20 EP is available now on all major platforms. Follow Starliner on Instagram to stay tuned to his upcoming activities. 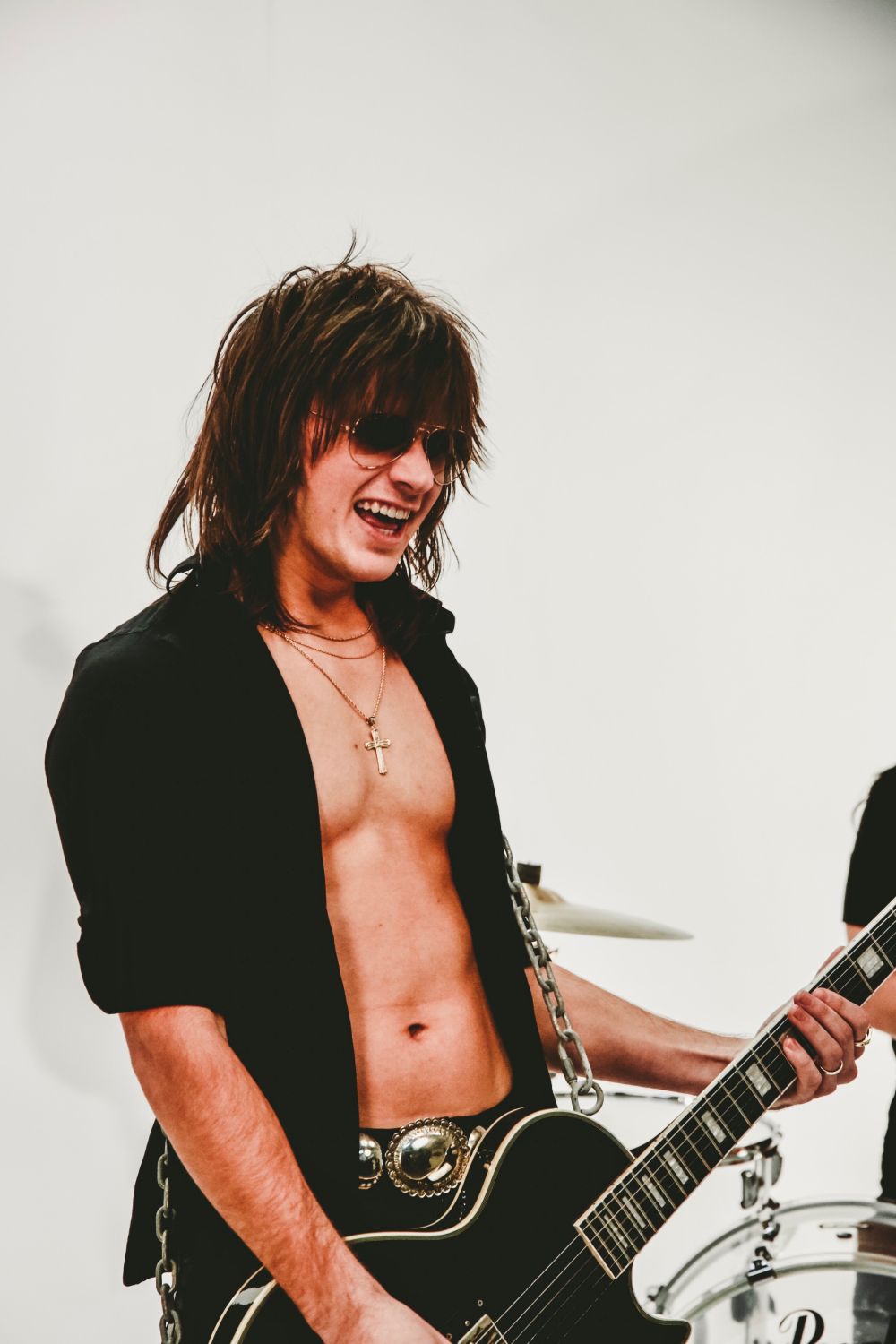 Dillan Dostál, known by his artist name “Starliner”, is based in Houston, Texas. From a young age, he’s been glued to the guitar, gravitating towards rock music in particular. He’s been touring in bands ever since.

Most recently, he was a member of The Drugstore Gypsies, a touring rock band featured in publications such as Rolling Stone. This year, he has debuted his solo career with the single “Never Satisfied”, continuing with “20/20”, and finishing off the year with his EP, 20/20. 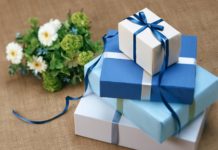