Star Delguidice is a plastic surgery addict and a woman who spent over $265,000 to look as beautiful as possible, preferably like the Barbie doll. The 32-year old had her first breast augmentation at 17 followed by hundreds of procedures to change her appearance.

“I’ve had a head-to-toe transformation with jaw and forehand contouring, four nose jobs, lip lift, four boob jobs, nipple reconstruction, liposuction — the list is endless”, she says. “There’s nothing about me that’s natural. I like to look plastic and as fake as possible”, Star admits. Typically, she undergoes about a dozen surgeries per year.

The latest surgery she had is a $25,000 buttocks augmentation that did not go as planned. The implants she selected were double the recommended size, which meant fat from her thighs, arms and stomach were drained to achieve the perfect size. “I had around 650cc bum implants which are double the size people normally have at first”, Star says.

Despite being happy with the results after the procedure, her bum started to go saggy as the fat around them dissolved. Now, she said, it looks like she is wearing a diaper.

“I can’t go out anywhere without being laughed at and even in the gym I’m forced to tell people what has happened. Even when I walk I can feel them hitting the back of my legs”.

Star is planning to have the first part of corrective surgery in the UK, and the second part in Colombia, costing her another $16,000 in total. “I have been told by other doctors that my implants are resting on my spinal cord and if they were not removed that I could end up in a wheelchair for life”, she said. Both surgeries are postponed due to the coronavirus. 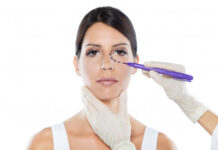 What is Facial Fat Grafting – 2022 Review 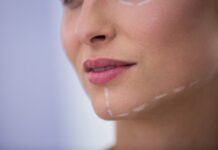 How To Maintain Your Facial Plastic Surgery Results – 2022 Guide 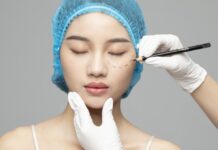 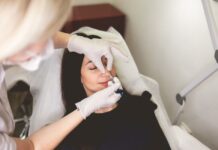 4 Reasons Why Rhinoplasty Surgery Is Worth The Money in 2022