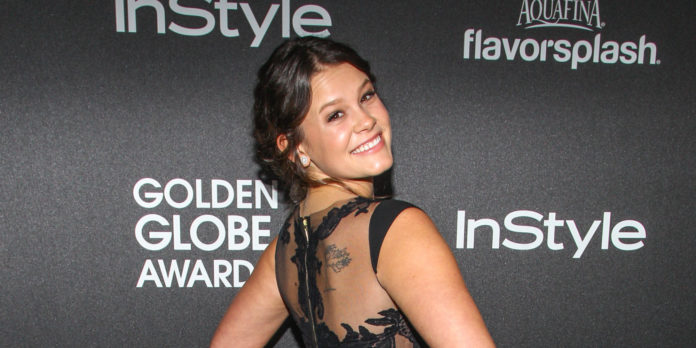 Daughter of Kevin Bacon and Kyra Sedgwick, Sosie Bacon is an American actress. Despite her parents being reluctant to let her pursue an acting career, she started acting when she was just 10. She appeared together with her mother in a movie Loverboy, where she played a younger version of her mother.

Sosie Ruth Bacon was born on March 15, 1992, in Los Angeles, California. Both of her parents are accomplished actors, but they wanted an ordinary childhood for Sosie because they didn’t want her to grow up into a Hollywood frantic lifestyle.

Her father was the first one to give her a movie role, in a flashback scene of Loverboy, starring her mother. Sosie’s brother also had a minor role.

She was noticed by producer James Duff, who managed to convince her parents to let her pursue an acting career and offered her a role in a movie called The Closer in 2009, alongside her mother, Kyra Sedgwick, who played Deputy Chief Brenda Leigh Johnson. Sosie enjoyed acting but decided to stay in school on the insistence of her parents. After finishing high school, she enrolled at Brown, a prestigious university in Providence, Rhode Island. While there, she got involved with the musical theater company CAP21.

Her first adult role came in 2012 when she was cast in an Off-Broadway production called Fiction in Photographs, directed by Dan Mills and Randy Redd. Sosie’s talent is obvious and she was awarded Miss Golden Globe when she was 21.

With her career in full swing and with some name recognition, Sossie Bacon continued to appear in several movies and short films. She played the role of Skye Miller in a highly successful TV show 13 Reasons Why. In 2018, she played Stacey in Story of a Girl, as well as a role in HBO’s  Here and Now.