The music mogul Simon Cowell (60) spends his time with his family between London and the US. Cowell and his partner Lauren Silverman (42) were seen in LA stocking up on groceries in their shiny black Rolls Royce.

Simon appeared in high spirits as he sported a pair of signature black shades with a grey top and a pair of blue jeans. Social media critics were noticed that he wasn’t wearing his “cuban heels”(?!).

His better half and mother of two looked typically glamorous in a simple white long-sleeved top which she had layered with a grey scarf which she completed with a pair of shades. 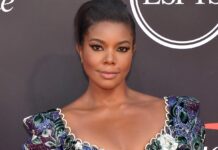 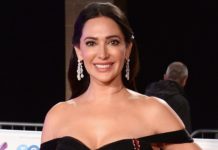 Who is Lauren Silverman, the Girlfriend of Simon Cowell?