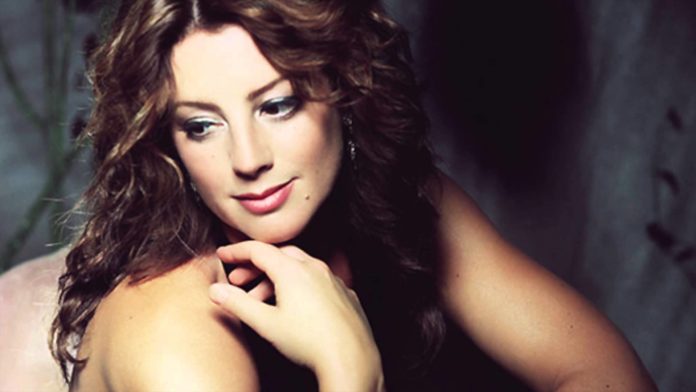 Celebrate the holiday season with all your favourite chick acts. Nettwerk Records is releasing their holiday compilation, Christmas Songs that contains a duet between chanteuse Sarah McLachlan and the Barenaked Ladies.”God Rest Ye Merry Gentlemen” was recorded backstage by the Canuck acts using one mic and done in one take at Planetfest in December of 1996 for U.S. radio station WPLT. The Vancouver based label has also slapped McLachlan’s Gordon Lightfoot remake of “Songs For A Winters Night,” which originally appeared on Miracle On 34th Street and then again on Rarities, B-Sides and Other Stuff. Other interesting standouts include, Mediaeval Baebes singing “Gaudet” and the cutie-putie Tara MacLean version of “Winter Wonderland.” Although it’s disappointing the label overlooked their punk act, gob, who are surprisingly absent, they did include recent roster addition Lily Frost who composed her own song, “Skating On The River” for the disc.

6) Sarah McLachlan “On A Winters Night”

11) Lily Frost “Skating On The River”