Rihanna has been looking for someone who would be the best fit for her ultra-popular lingerie brand. In recent years, the pop star has repositioned herself as a viable entrepreneur, initiating new businesses including her Savage X Fenty brand.

Already, a number of stars have signed on to become global brand ambassadors for the lingerie collection, including Normani, Tinashe, and Dreezy. It looks like the singer has just signed a deal with another mega rising star to represent the brand, and this choice makes total sense.

“Thee savage for savage,” wrote Megan Thee Stallion on Instagram, announcing that she is the latest representative of Rihanna’s inclusive lingerie brand. She packaged the announcement with a series of seductive photos of herself modeling the undergarments.

In a special for Harper’s Bazaar, Rihanna explained why she chose the “Savage” songstress as her next choice for the brand.

“Meg is the energy we were looking for,” she said. “She is a risktaker with an attitude, character, and personality.”

Of course, it also helps that she’s got a hit single out now with an accompanying dance challenge that is literally called “Savage.” Their paths were meant to cross. 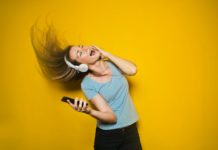 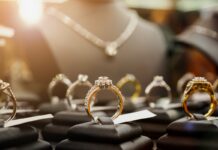 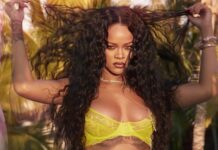 Rihanna Shows Off Her Killer Curves In Neon Lingerie