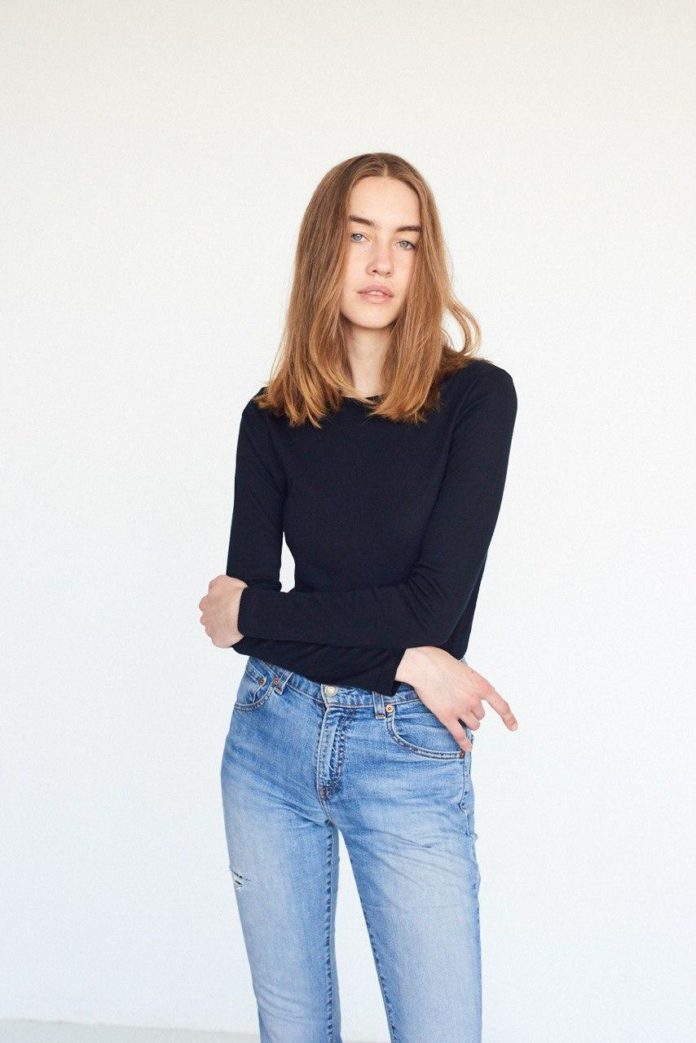 After the discovery in her native Russia at the age of 18, Ria Serebryakova took the modeling world by storm with appearances and photo shoots across the entire fashion and beauty industries. Throughout the years, her face has graced campaigns of the most prominent brands in the world.

However, she is so much more than just another top model. In December of 2019, she directed a visionary environmental project titled “2084.”

“The 2084” truly set the trend in the fashion world. Soon after the exhibition, many more environmental projects carrying the same message arose throughout the industry.

As the exhibition was a premier event at one of the top NYC galleries, you wouldn’t find copies of the photos spread across the Internet or for sale as prints.

Together with photographer Alexey Glebko, Ria took a challenge to deliver the critical message to the world. Ria Serebryakova chose “The 2084” name as an allusion to George Orwell’s 1984 novel. The comparison indicates how the explosion of plastic use will affect every part of our lives and lead to a very real dystopia. 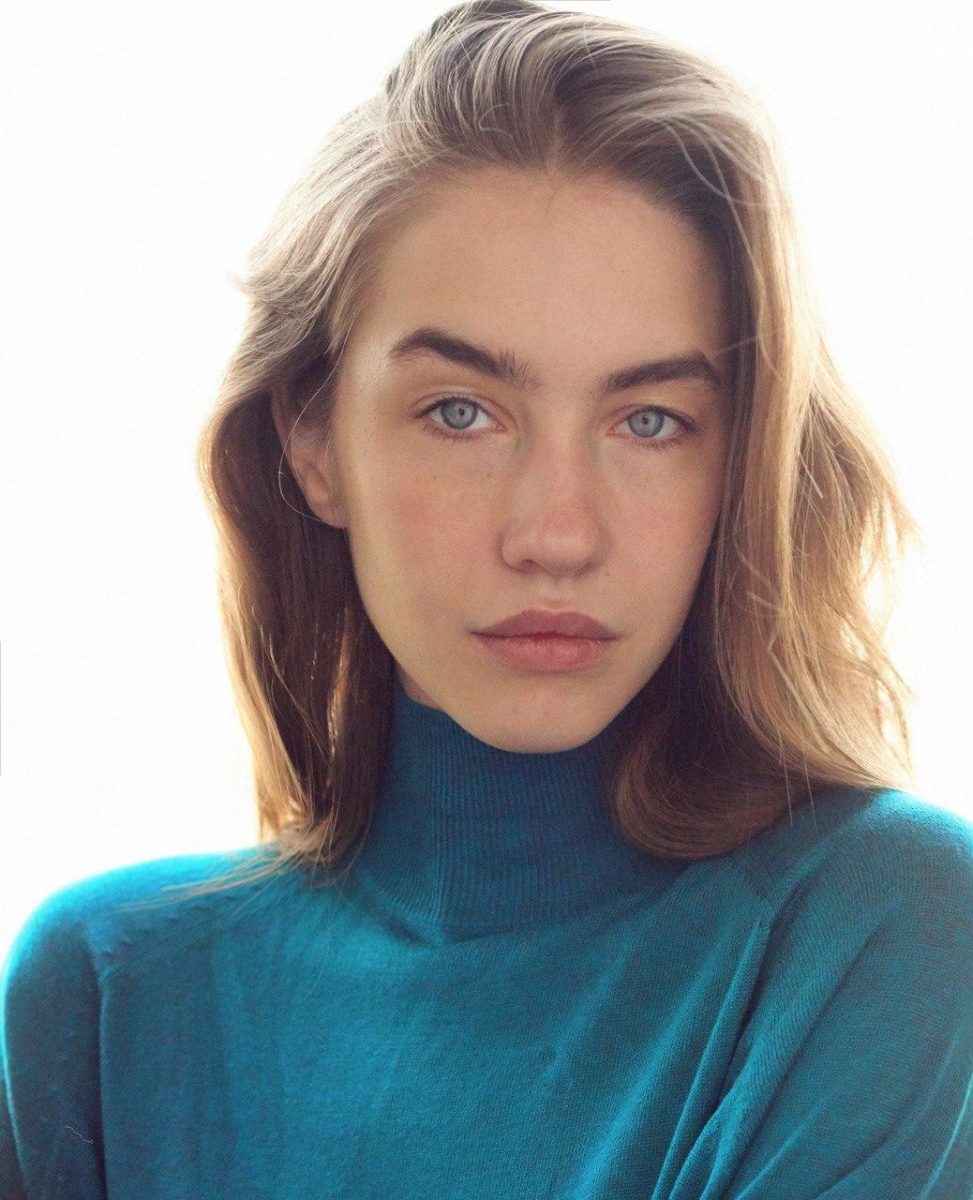 The problem of plastic pollution

Plastic is everywhere nowadays. People are using it endlessly just for their comfort. However, no one realizes how it is harming our planet. We need to become aware of the consequences so that we can stop plastic pollution. Kids should be taught from their childhood to avoid using plastic. Similarly, adults must check each other on the same. In addition, the government must take stringent measures to stop plastic pollution before it gets too late.

Plastic has become one of the most used substances. It is seen everywhere these days, from supermarkets to common households. Why is that? Why is the use of plastic on the rise instead of diminishing? The main reason is that plastic is very cheap. It costs lesser than other alternatives like paper and cloth. This is why it is so common.

Secondly, it is very easy to use. Plastic can be used for almost anything, either liquid or solid. Moreover, it comes in different forms, which we can easily mold.

Furthermore, we see that plastic is a non-biodegradable material. It does not leave the face of the Earth. We cannot dissolve plastic in land or water, it will remain there forever. Thus, more and more use of plastic means more plastic, which won’t get dissolved. Thus, the uprise of plastic pollution is happening at a very rapid rate.

Plastic pollution is affecting the whole Earth, including humanity, wildlife, and aquatic life. It is spreading like a disease that has no cure. We all must realize the harmful impact it has on our lives to avert it as soon as possible. 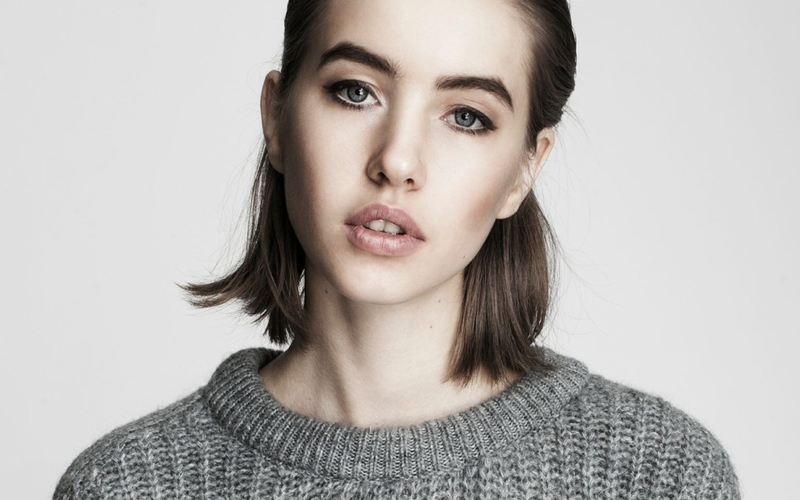 Plastic pollutes our water. Each year, tonnes of plastic are dumped into the ocean. As plastic does not dissolve, it remains in the water, thereby hampering its purity. This means we won’t be left with clean water in the coming years.

Furthermore, plastic pollutes our land as well. When humans dump Plastic waste into landfills, the soil gets damaged. It ruins the fertility of the soil. In addition to this, various disease-carrying insects collect in that area, causing deadly illnesses.

Most importantly, plastic pollution harms the Marine life. The plastic litter in the water is mistaken for food by the aquatic animals. They eat it and die eventually. For instance, a dolphin died due to a plastic ring stuck in its mouth. It couldn’t open its mouth due to that and died of starvation. Thus, we see how innocent animals are dying because of plastic pollution. 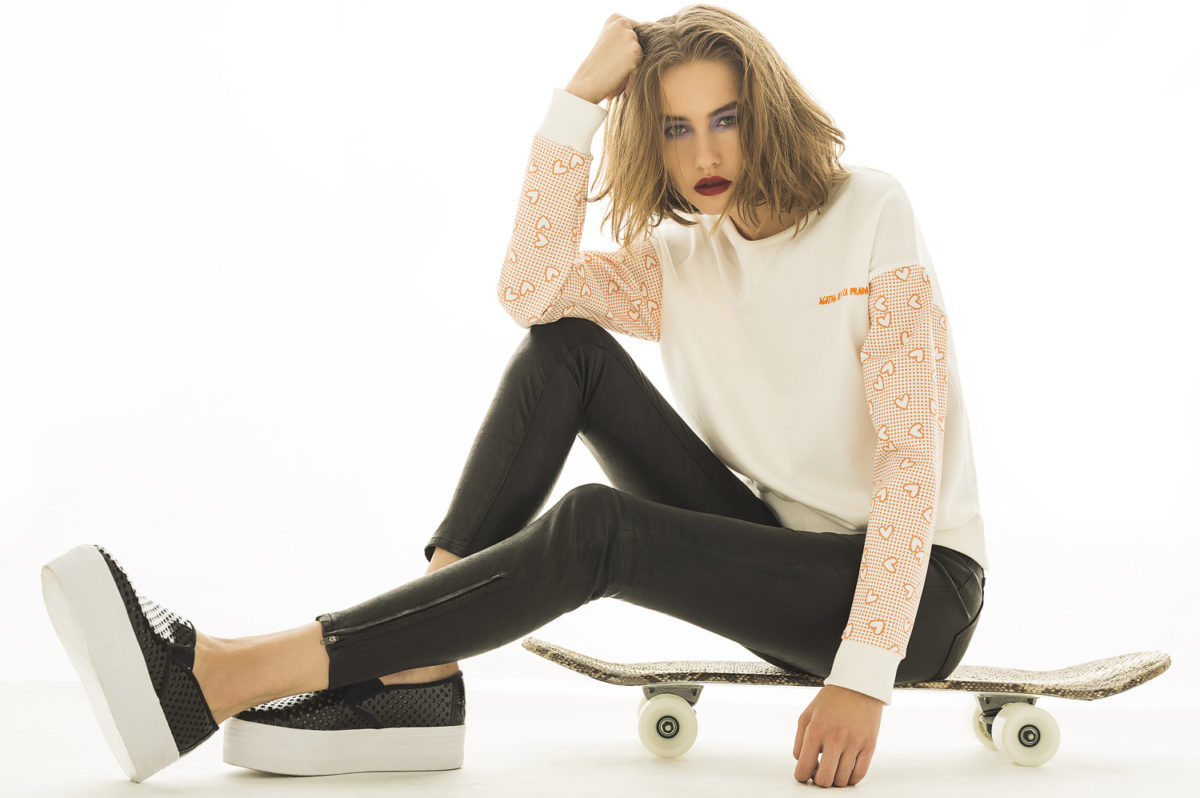 Ria Serebryakova as a Voice for Change

In the “The 2084” Ria is taking on this problem, by showcasing how our world will look like if we don’t control pollution. While there is no doubt that a large part of her popularity comes from her natural beauty and extraordinary talent as a model, it provides a platform to raise awareness about plastic.

Every significant change in the world that we live in starts with awareness. With the popularity that she gained gracing the world’s top magazines and runway shows, Ria Serebryakova is shining a light on one of the most urgent problems that our planet faces today. Whether she is posing for Harper’s Bazaar, flashing in L’Oréal’s advertising, or leading the fight against plastic pollution, she is sure to continue to influence the world. 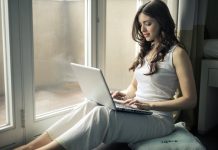 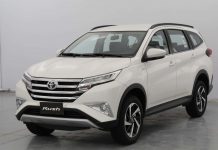