The campaign started by Yarraka Bayles, boy’s mother, posting her son’s video crying his eyes out because he was being bullied by his classmates in school. She stated that he has a wish to go to Disneyland and set a target to $10,000.

After the video went viral, GoFundMe page was set up by a comedian Brad Williams to raise money to make Quaden’s wish come true. So far, $300,000 was donated. Many celebrities joined the cause, posting messages of encouragement and support, including Hugh Jackman and basketball player Enes Kanter.

Celebrities like Hugh Jackman are speaking out against bullying after 9-year-old Quaden was bullied at school to a terrifying point. The heartbreaking video his mother posted of the incident is at the link in our bio. ?(?: @thehughjackman)

At the press conference, Ms. Bayles said: “We are losing way too many people because of bullying, because of discrimination, because of racism. There’s so many factors of bullying.”

Yarraka Bayles continued to explain how being an Aboriginal and disabled made her son’s life unbearable pushing him to have suicidal thoughts. “There is racism and there’s discrimination because of the disability” she said.

Still, social media doubts in the truthfulness of the story stating that Quaden is actually 19 years old, media-attention-hungry, or that he just pulled, pure and simple, fraud. One thing is for sure, Bayles’ boy can finally make his dream come true and go to Disneyland. 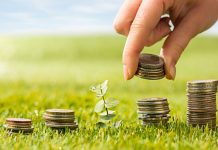 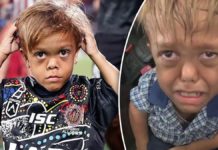 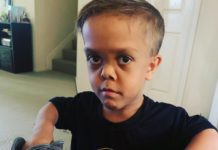 Quaden Bayles is a Fraud?