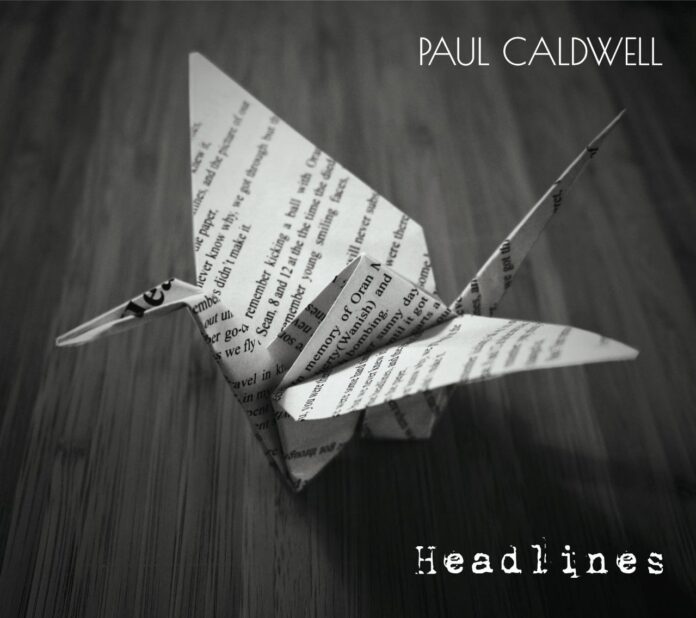 Irish born artist Paul Caldwell released the first single on his latest EP ‘Headlines’ on October 16, 2022 and will be releasing the music video on October 23rd, 2022. The title track tells the story of two boys from Caldwell’s hometown that were killed in the Omagh bombing in Ireland in 1998. The bombing is a visceral memory for Caldwell but not something he has been able to put into words until now.

“When I first sat down to write ‘Headlines’ I had a misunderstood feeling within”, says singer Paul Caldwell of his soon to be released single. “I had recently talked to a counsellor and started to reflect and think about my past. While talking to a friend’s mother we spoke about Van Morrison and how he writes about the past, his childhood; the people in it and the shared memories. With that thought in mind I wrote about my memories.”

Citing a slight idea of where it was going, Caldwell possessed the melody internally and had some chords he was playing with. Apparently the combination worked. “I wanted to think about my childhood”, he says. “I started remembering and writing down my earliest memories, growing up in Lisowen Avenue,” in his native Donegal, Ireland.

Caldwell wanted this song to resemble and portray the feeling of motion; to sound and feel like he was on a bike ride down memory lane, yet set to a smooth rhythm.

The events of August 15th, 1998 set the ‘Headlines’ notion into action.

“I was playing in my front garden at the age of 9 when my sister heard on the radio there was a car bomb in Omagh, Northern Ireland. Nothing was certain as fear, panic and anxiety took over. No one knew what to do. There were no phones; there was no instant communication; they were miles away. That day went by for me, extremely fearful, and unsure.”

The bombing in Omagh took 29 lives; injuring more than 220 others in the process. It would become the deadliest single incident of the “troubles” in Northern Ireland.

“We heard the bus from Omagh was coming home,” says Caldwell. “Everybody’s family was there waiting on their children to come home and as the bus unloaded, children were in shock and fear running to their mothers and fathers arms. The next day we went to mass and the missing and confirmed dead were announced. Word spread throughout a small town; an unforgivable atrocity in the name of what? We all felt the loss of our friends.”

Recorded by Jeff Zipp at Light Machine Records with artists from Mother Mother and City & Colour, ‘Headlines’ is Caldwell’s personal and touching homage of that fateful event. When writing this song he was wondering what got him through – a combination of spirituality, faith and the question of it. Headlines will always be a reminder of Caldwell’s friends who were taken; the life they had; their faces; their smile. 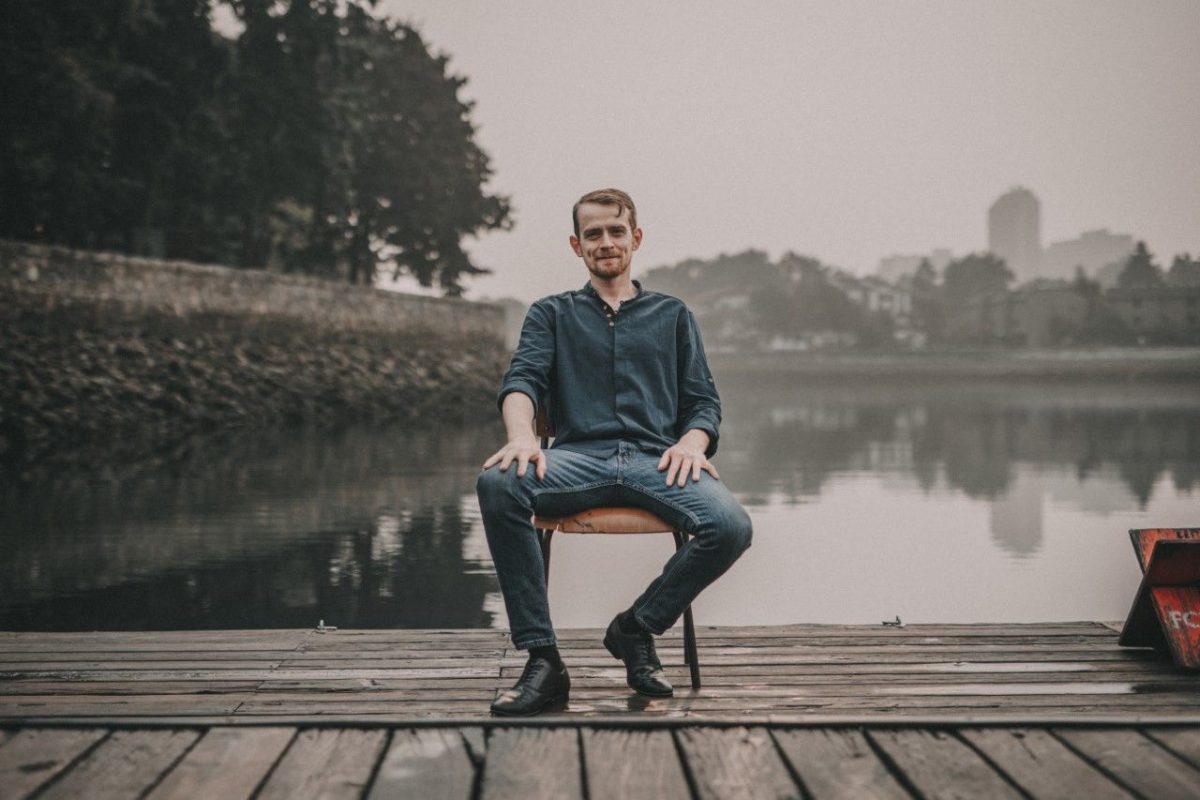 Irish singer-songwriter Paul Caldwell has the ability to seamlessly blend the soul of traditional Irish ballads with the nuance of Canadian folk. Caldwell grew up with Celtic music echoing through the rugged coastline in his hometown of Buncrana and these traditional Irish tunes have reverberated deep into his soul. Caldwell moved to Vancouver when he was 25 and feels a strong bond with Canada but always carries a piece of home.