Home Entertainment Pastor Tony Spell Is Asking You To Donate Your Stimulus Checks To...

Pastor Tony Spell has three rules about his challenge: it begins on April 19, donate your stimulus money and donate it to Evangelist. He says his family is donating their stimulus checks. #pastorspellsstimuluschallenge

The Baton Rouge minister held an Easter service couple of weeks ago in front of the packed church despite the social distancing rule. Around 2,000 people were expected to attend but it appeared that he tried to keep the cameras off people as much as possible. 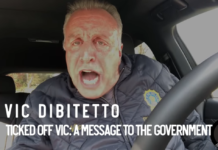 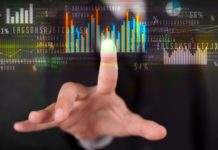 How Non-Profit Organizations can Leverage Technology to Grow Faster