Over-the-top (OTT) media streaming services have become more and more popular as of late, offering a wealth of options for consumers who are looking to replace their satellite or cable TV with a more beneficial alternative. Various streaming platforms have cropped up that allow you to opt for media bundles tailored to your needs at a lower cost than traditional television.

OTT services require an active internet connection in order to be used, however. This is not as much of an inconvenience as it used to be, as a very high number of people are connected to the internet in some way or another. It can even be beneficial, given the fact that internet-streamed media is of a higher potential quality when compared to television.

There’s a lot of available OTT platforms and services that don’t just provide video streaming, but audio and messaging services as well. While most people think of video streaming when they think about OTT services, the truth is there’s a lot more to it than just the visual aspect.

Most OTT services can be used on the go, with most subscribers making use of their phones and tablets in order to enjoy them to their full potential.

What Type of Content is There on an OTT Platform?

There are two types of over-the-top media content when referring to video. Video on demand (VOD) is content that can be viewed whenever and under any circumstances instead of having a set, scheduled broadcast. On the opposite end of the spectrum is live video streaming, which essentially allows for real-time viewing as presented on traditional TV channels.

OTT platforms tend to offer a large variety of content and are known to use artificial intelligence in order to mold to the preferred viewing experiences of their consumers.  If you’re watching a lot of cooking-related videos, then your streaming platform is much more likely to recommend the same type of content.

A current trend in the OTT market is the presence of premium content, which is generally exclusive content over which a given OTT platform has exclusive streaming rights. This effectively means that the only place where you can watch the content is on that respective platform.

Another item worth mentioning is that of OTT devices. An OTT device, unlike traditional devices, is primarily used in consuming OTT content, although there are exceptions, such as gaming consoles. They exist mainly in the form of Smart TVs, which have the built-in ability to directly connect to an OTT platform without any additional work required.

What Are the Top OTT Platforms and Services?

The most popular platforms and streaming services on the market have earned their name during and after the OTT boom of the early 2010s. They range from video, to audio, to messaging services, and have managed to gain an absolutely huge amount of followers on account of the content they offer.

Probably the most commonly known OTT video streaming platform. Netflix has grown since 1997 from a video rental store to the most powerful subscription-based streaming service on the market, offering loads of content for a relatively affordable price regardless of location.

Netflix can be found all over, with most Smart TV sets being equipped with the Netflix application straight out of the factory. The primary advantage to using Netflix is not only its affordable cost, but also its patronage of spectacular movies and TV shows that are exclusively owned by the media giant. 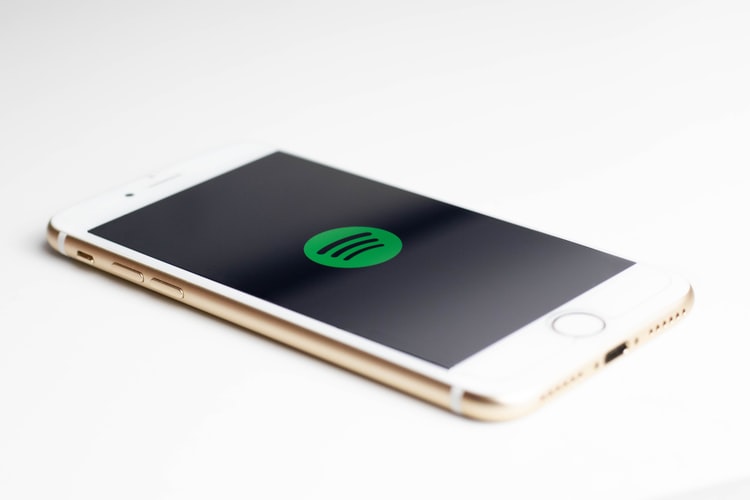 Spotify is considered by many to be the best audio streaming service around and has built a reputation for having an utterly massive library of high-quality music at a relatively low cost. The decision of whether or not to purchase a Spotify subscription can be influenced by a three-month free trial that the streaming service offers to new users.

An estimated 50 million songs are part of the Spotify music collection, ensuring a plethora of options for the audiophile whose tastes aren’t particularly eclectic.  Spotify offers both free and premium subscriptions for consumers, although there are many better free alternatives. The strength of Spotify lies in its premium subscription.

The most used OTT messaging application other than Facebook Chat. Whatsapp was founded in 2009 and has grown to be the favorite of an estimated 2 billion users worldwide. Many people use it in order to escape the cost of having to pay their phone carrier for text messaging services.

Whatsapp users are not limited to their mobile phones. They can access the application via an internet webpage and even a desktop application as long as their phone is online and has the chats stored on the device. Whatsapp was purchased by Facebook in 2014 and has since gone through a series of changes and improvements, most of which received a positive response.

Your Choice, Your Experience

There are many available options when it comes to over-the-top platforms and streaming services. It’s up to you to decide which ones are worth it. One thing is clear, however: OTT services have slowly started supplanting traditional media and are likely to outgrow it in the coming years.

The OTT revolution has come. Let’s enjoy it! 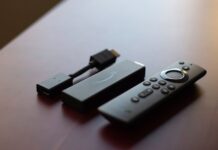 Tips to Protect your Amazon Firestick 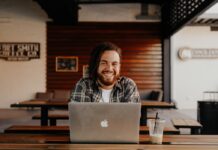 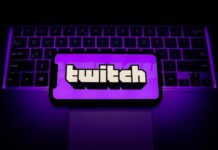 What Happens to Old Videos on Twitch? 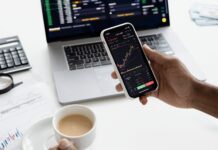 What is the Best Platform to Trade CFDs 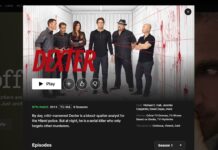 Is Dexter Available on Netflix – 2021 Guide 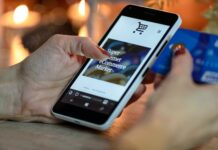