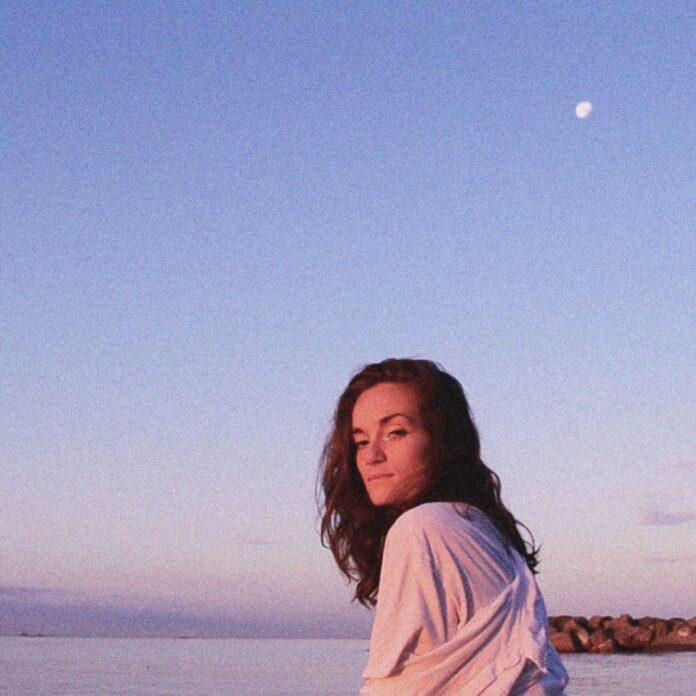 Lucy Morgan is an up and coming singer/songwriter based in Toronto. Born in Port Stanley, Ontario, Lucy grew up knowing she wanted to perform. After completing a bachelor of fine arts in theatre and drama studies, she felt unsure as to what the next chapter would hold. Once moving to Toronto full time just only two years ago, she picked up a guitar and tried her hand at songwriting and instantly fell in love. “I had always written poems as a way of expressing myself and making sense of the heartaches I was going through, but never expected anything to come from them. Once I starting teaching myself how to play the guitar, and put words to music, it all just sort of clicked.”

She uses her music as a way of navigating the ever-changing ups and downs that life has a way of throwing at us. Her first single “I Really Loved You” (released Friday, August 28th) was written in the aftermath of a very intense relationship that seemed next to impossible to move on from at the time. “I’ve never been in a place like that emotionally, which is saying something because life has thrown me its fair share of curveballs!” The song explores the way in which certain places can hold the memory of a person long after they’ve gone, and how it makes the pain of letting them go that much harder to endure. It’s a song about what was magical, what drove it to come crashing down and coming out on the other side stronger from it all. “This was my first love, and my first queer love to top it off, which made it that much harder to let go of. But it was a love that consumed me in a way that made me lose sight of who I was and what my value is.

After things ended, the happy memories with this person seemed to have lingered in every place we’d been together. It made me regret the break-up constantly and I had to work very hard to remind myself of why we weren’t right for each other. Which is where the inspiration came for the song and concept for the video.” This song is very much a collaboration with Lucy’s long-time friend and producer John Fellner. She brought him a skeleton of what the song was and John made it into the dreamy dance bop that it is now. Along with the mix by Matthew Johnston and master by Robert Nation, “I Really Loved You” will have you reflecting on what once was while swaying to a beat that helps you let it all go. The song was released on all streaming platforms this Friday, alongside music visual on Youtube created by Nathan Oliver, Lucy Morgan, and Ainslie Would. Lucy is beyond excited to showcase her work to the world and hopes that others are able to find comfort and healing listening to the song, the way that she did writing it. 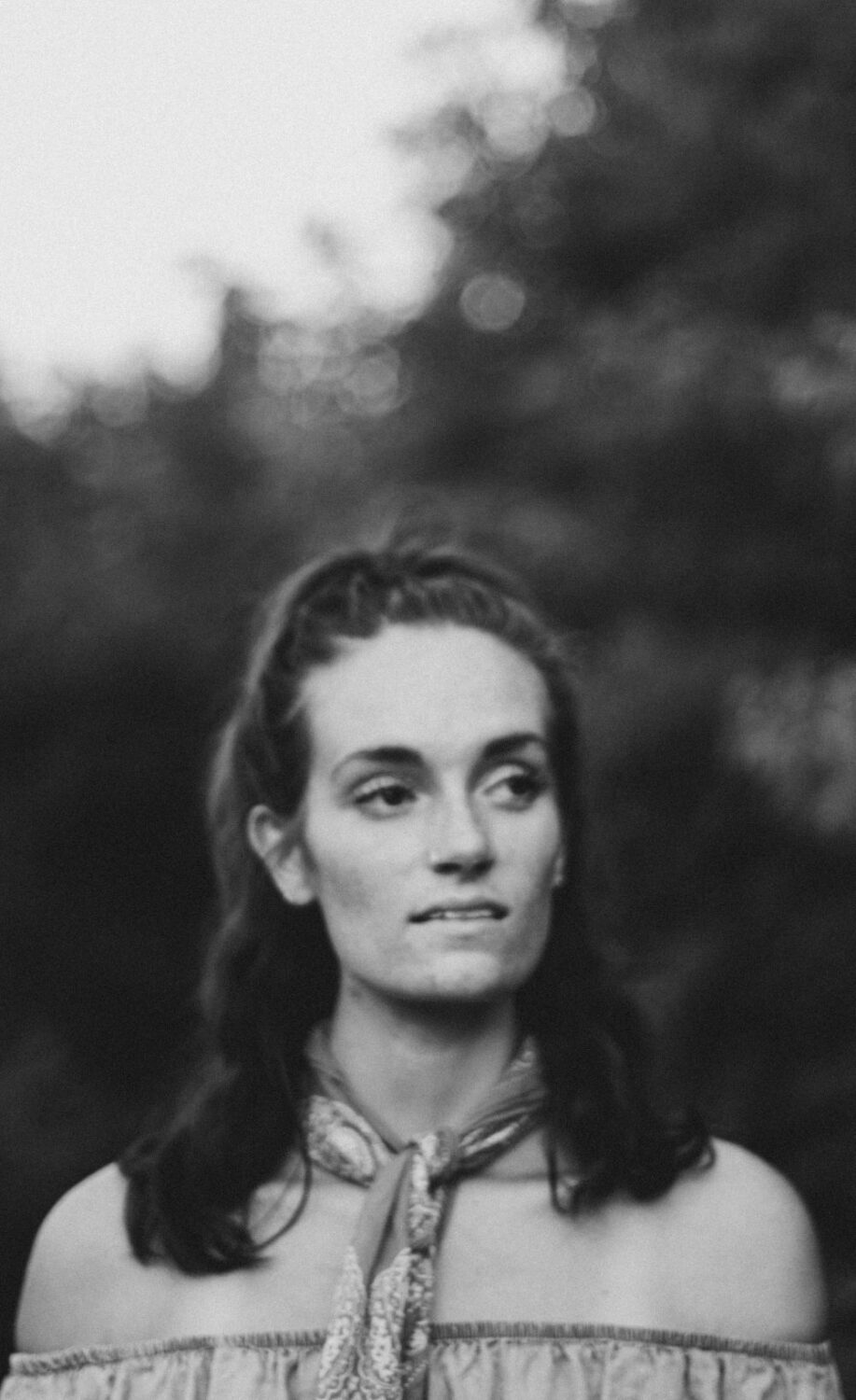