Home Celebrity Did Meghan Markle Have a Plan All Along?

Who is Meghan Markle? If you would’ve asked this question back in 2004, the answer would be – nobody. A second-rate, small role, an under-five actress in a soap opera. No way in the world she would get a break if she didn’t date a producer, Trevor Engelson. Same ol’, same ol’, right?

But, she always kept her eyes on the prize, A-list Hollywood. And small-time producer certainly was not it, but he served the purpose for the time being. Once she managed to push her way into “Suits” she was riding on her high horse, being finally B-list celebrity. All of a sudden, Trevor was old news. A distraction, a nuisance, so… She decided to get rid of him. And just like that, in 2013, after seven years of dating and two years of marriage, she filed for a divorce stating “irreconcilable differences” and sent her engagement and wedding ring via the post office. Of course, differences in her marriage were abruptly too much to overcome. Class act.

Next up in line, that we know of, was chef Cory Vitiello. Now, Cory is a nice simple guy, smiling, happy and just a humble person all around. But! Cory, due to his restaurant ventures and being the owner of the trendiest spots in Toronto, had access to all social events, always mingling with people who meant something in the showbusiness. For someone working her or his way up the social ladder he would be the perfect target. Good enough as a stepping stone to high society, right? Right.

Markle broke it off with Cory the moment Prince Harry left her his phone number. The rest was covered by the media amply… Got married, have a child. A year after she gave birth to a son, she somehow managed to sever Harry’s family ties irreversibly and the world he’s known his whole life, persuading him that they will be better off without them. And, like a good husband, he went along with it, apparently no questions asked. Just to mention, in a case she perceives any differences that are unbearable to overcome in this marriage, Harry will be emptying his pockets to the last cent. 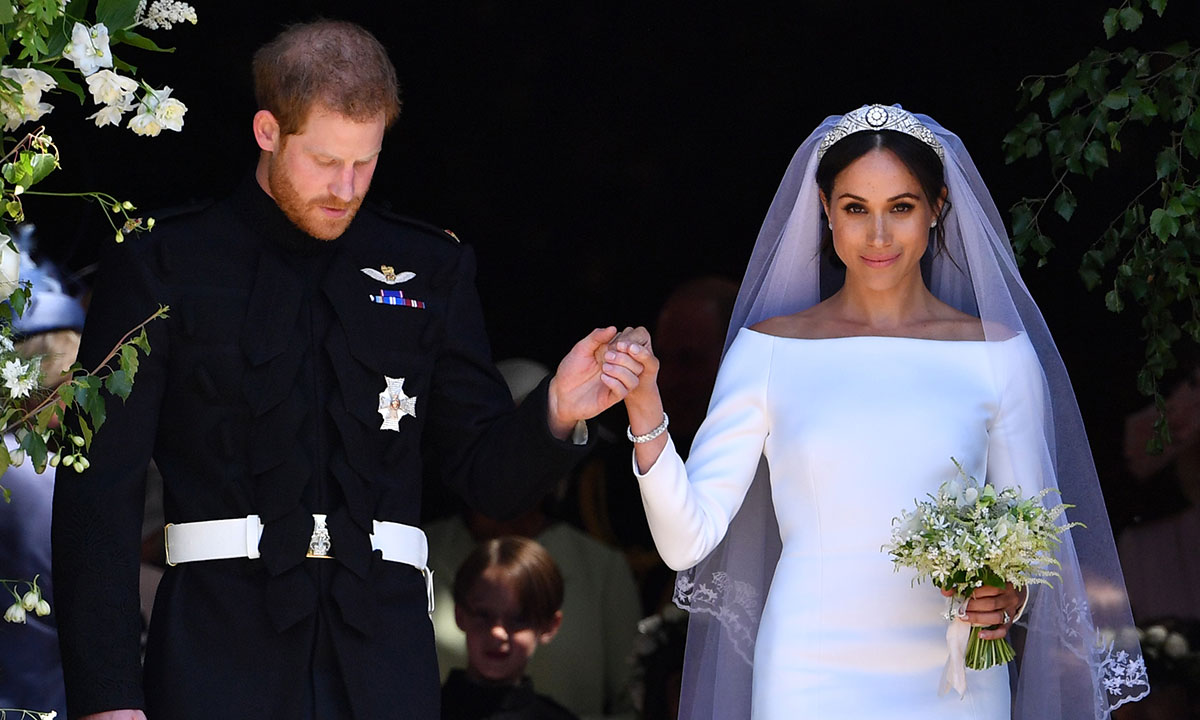 Right now Meghan is busy choosing between $10 million home in Canada, or $20 million in California. No doubt, Cali is going to prevail, that’s where all the big Hollywood movie sharks are. After all, she gave up so much for this marriage, her career… her life… her career! Now finally she can pick up where she left off.

March 8th, International Women’s Day is just around the corner and Markle was voted the most influential and inspirational woman today. Seriously.

She stands for everything womankind has been fighting against for the past 100 years – relying on men. Let us all have a minute of silence for Clara Zetkin and Theresa Malkiel, as well as show our respect for everyone else today that are still carrying the torch.