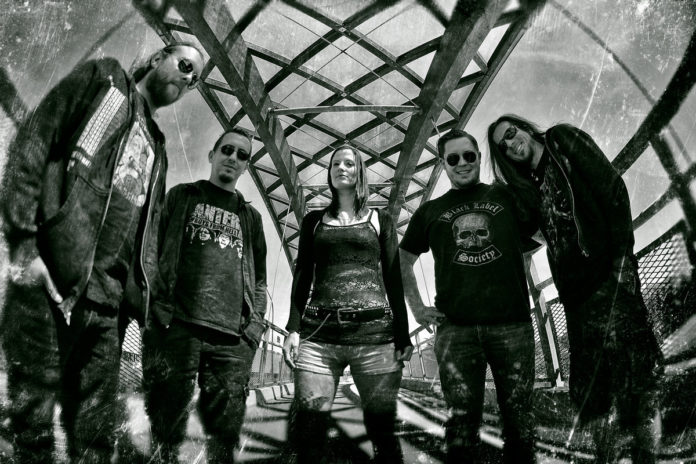 There’s a style of music I’ve taken to calling churchmouse noise: new experimental sounds with an ancient, creedless, dirge quality and an attitude of reserved, mild-mannered doom and gloom at war with inner turmoil and a repressed bent toward the dramatic.

European duos like Father Murphy and Winter Family present to audiences as troubled souls wrestling with the chaotic dark, while here in Canada, Manticore’s Zoe Alexis-Abrams and David Jones add an airier entry to this catalog of humble histrionics, with Alexis-Abrams disavowing conventional lyric writing for the invention of her own emotion-based language, lilting behind the walls of the old-world sacred as fellow mouse folk player Jones wraps her feminine voice in electric guitar, the duo’s cathedral organ of choice (ever making the most of modest means, this set).

In the video for “Universal Time,” from the 2015 7” lathe Universal Time/Nebulous Pink Cloud (self released), Toronto director Natalie Logansuperimposes high definition images of two plasma lamps, one in St.Petersburg, Russia (“where I met the modern inventor of the plasma ball, Bill Parker,” Logan tells me), and one at Toronto’s science centre, over footage of the band performing backlit with an ethereal Midnight Mass glow.

Logan wrote to me via email about the secular-mythical origin of the video concept:

“Though the plasma lamp was originally a Tesla invention, what usually comes to mind are the modern plasma globes we remember from our youth during those nostalgic years of the ‘80s and ‘90s. To this day, both adults and children find a fascination at being able to directly witness how we can affect energy. It’s godlike to see lightning bolts shoot from your fingertips. Manticore’s song “Universal Time” works as a perfect pairing with such visuals because the experience of their music is mythical, is non-lyrical, is a drone, is speaking in tongues and it is at its very base, about energy.”

Manticore will open for M Lamar at Ratio on March 26th and they have a full-length album in the works for 2016.