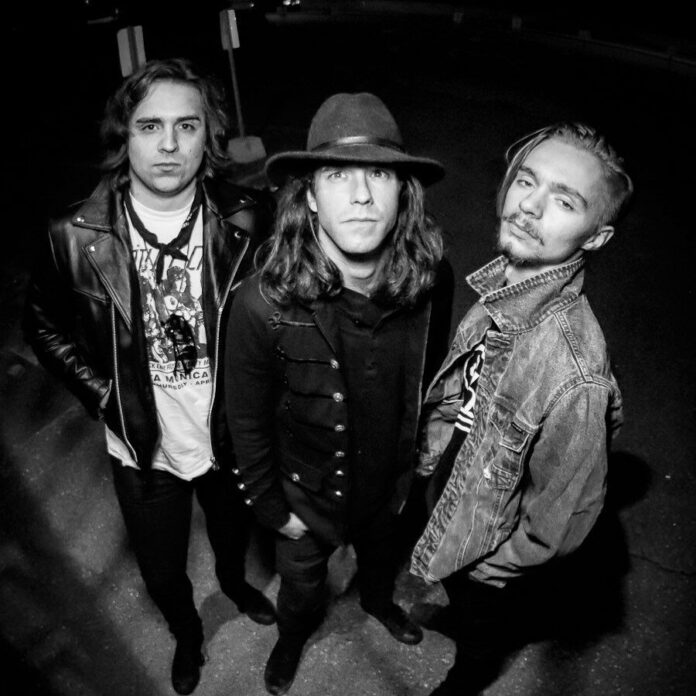 They might be just what you were looking for on the rock scene. They have style and their music is pure energy. If you are not following SRC on any social media, we invite you to do so today. The young band does share some really interesting content, if you’re not into cliché band photos and such. It will remind you of old classic rock magazine pictures as Sunday Riot Club opted for a black and white branding. 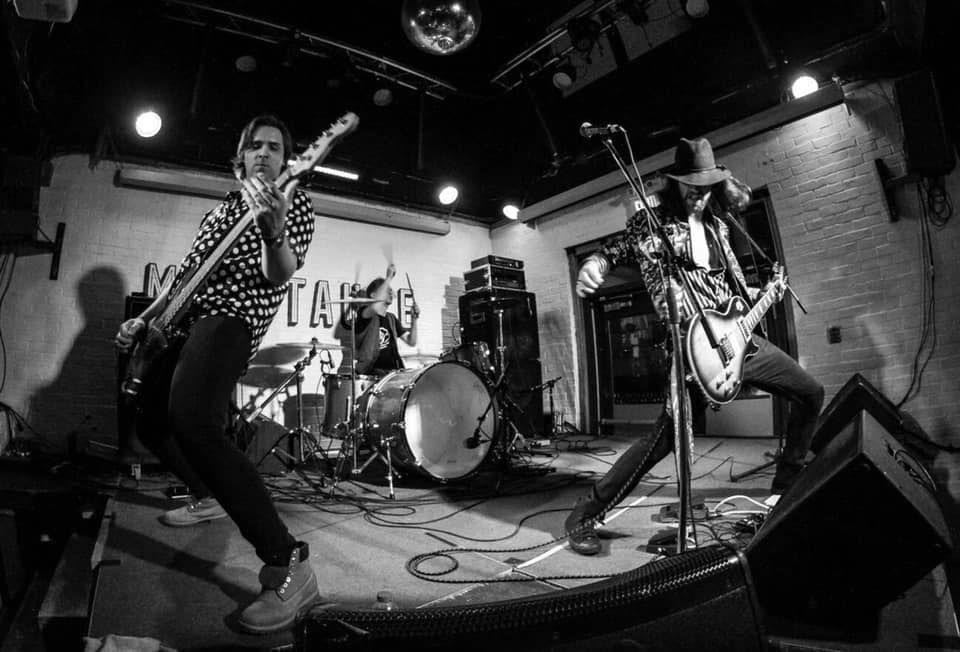 Their new release, ”Light This City’’ is a breath of fresh air in this world of overproduced metal music. If you’re a fan of The Cult, Guns N’Roses, Generation-X and Aerosmith, you will dig their guitar-driven sound. Let’s face it, it’s stripped-down rock n’roll. Nothing perfect, but that’s what makes it punk at the same time. ‘’Light This City’’ is pretty much an anthem to sing along while waving your hands in the air. The chorus is really catchy. Anyways, who ever said that a Gibson Les Paul through a JCM Marshall sounded bad? No one.

Sunday Riot Club was founded in 2017 by Alexandre Maheux (bass-vocals), Jean-Philippe Therrien (guitar-vocals) and the highly talented Gethyn Hatch joined the fold in 2019. Their live show is nothing but fun. If you like behind-the-head guitar solos, bands that dress to impress and that are into it for fun, you will need to see them live, once this lockdown is over.

The video to this first release fits the song perfectly as we see SRC play live in what seems to be a theater. It will bring you back to the classic videos of the 80s that we liked so much and still watch today on Youtube. Amps, guitars, drums, road cases, lights and a projector screen that shows a really cool and intense video (fire, riots, etc) playing behind the band. Nothing too complicated, really simple, no bad acting, just a good rock band having fun on stage.

”We really wanted to do something simple, to demonstrate the band’s live energy. Like we said before, SRC is mostly a live band. I guess that’s why we never released anything before. We really needed to stop for a moment to record music and this pandemic was the ”perfect” moment, let’s say, since we couldn’t perform on stage or get together for rehearsal We made the best out of this downtime’’, said Alexandre Maheux.

The fold is set to be back on stage in January for a Live Virtual streaming. More details are to come on their social medias so we will keep an eye on that for sure.

On the other hand, SRC is set to release some more material in the next months as they recorded to new videos for ”Leaving California’’ and ”Where The Wild Things Are”. The release dates should be announced soon by the band.

How to Affordably Shoot a Music Video in Florida – 2021 Guide

How To Bring Elegance To Your Kitchen While On A Budget?

Marela Bush - May 9, 2021 0
Are you looking to give a revamp to your kitchen within a budget? Well, the kitchen is one of the most important rooms in...

Tips On Navigating The Purchase Of A New Construction Home

Which Hosting Solution Is Best For Your Small Business?

What Makes Wooden Flowers a Wonderful Alternative to Natural Ones?

Stock Market Investing for Beginners in 2021

Tips on How to Pump Skills in Essay Writing

Best Factors To Consider While Selecting A Good Online Casino

How to Find Car Rental Sites with the Help of Travel...