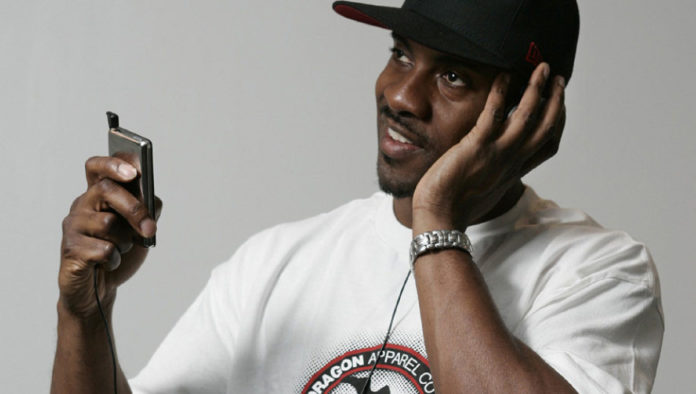 ChartAttack.com guesses that after old school rapper Maestro made an appearance on our tenth-anniversary covers that someone out there besides us would figure out he’s a hunk with husband potential. In the midst of recording a new album tentatively titled Ever Since, Maestro found time to propose to his girlfriend, Marci Ien. The two haven’t set a date for either the wedding or the album, but plans are already underway. It looks like Maestro is going to have a busy fall, but that’s only speculation. The only thing we know about his future wife is that she works for a Toronto television station CTV and can be seen hosting the news on the weekend. Chart would like to congratulate the happy couple and wish them the best. 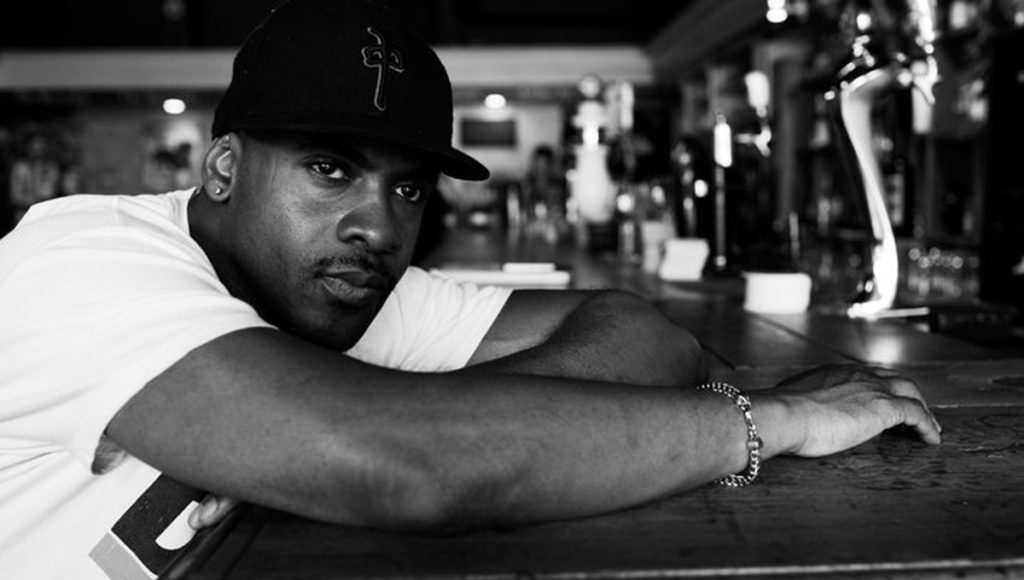