Home Entertainment Mac DeMarco did a Reddit AMA, so we turned it into a... 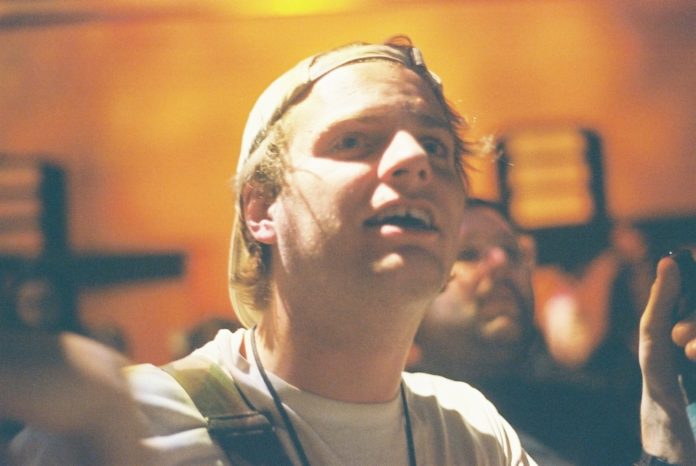 Mac DeMarco is a very talented singer/songwriter, but sometimes that takes a backseat to how his fans receive him: as a living internet meme. So naturally, that makes him a perfect candidate for a Reddit AMA. Like Mac himself, it’s a synthesis of casual music geekery and dick jokes. Starting at 1 pm, fans could ask him anything, and most of them asked if they could hang out with him (his answer, most of the time: sure, why not?). In between, he shouted out some cool music they might not know.

Of course, some will be more interested in his penis size (“there are days I can’t find it down there”), his odour (“I don’t actually smell that bad usually, probably like cigarettes, but at least I don’t smell like a gym bag. right now I actually smell pretty funky.”) and the names of the songs on his in-progress new album (“New Jersey Horse Fuck Face, Hold That Pepper Close Bitch, The Testicle Saloon”), but we’re a music website, so we’re going to focus on his music recommendations. Read the whole thing here.

Favourite punk “other” than Jonathan Richman: “hahaha jonathan isn’t too punk last time I checked. he’s very important to me, big inspiration. I like the germs.”

What he was listening to while recording Salad Days:

On recording his live Neil Young cover: “nah, neils version is way too good to try and record it.”

On his old band, Makeout Videotape: “a lot of that shit is either in my moms basement on a tape somewhere or lost in the ether, but maybe I’ll find it someday. I’ll definitely get that stuff out proper again someday, who knows when though.”

On the departure of Peter Sagar from his live band: “I play and write everything so probably won’t change things that much hahaha. pete did play the guitar solo with me on babys wearing blue jeans on the record though. check out petes shit: homeshake. she dope.”

On friends’ bands: “look up a band called OJ pimpson, they’re my old friends from edmonton” 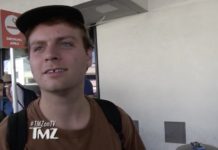 Mac DeMarco was on TMZ and it was surprisingly tame