Home Net Worth Lauren London Net Worth 2022 – Career And Earnings 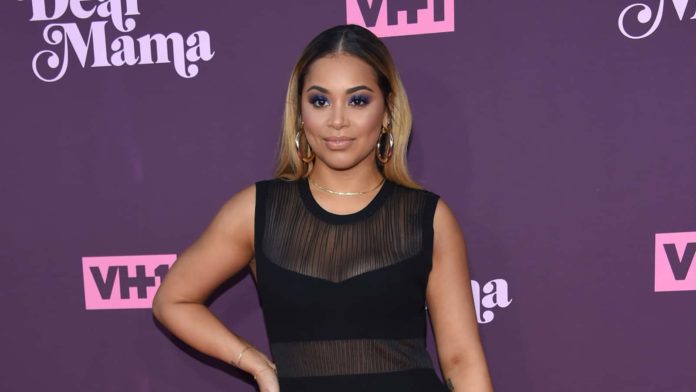 How she became famous

Lauren London started her acting career in a 2006 episode of “Everybody Hates Chris”, a very famous and iconic comedy TV show. She played Monay in an episode called “Everybody Hates Funerals.” During that year, her big break came with the appearance in the movie “ATL”, where she played New New. After this, she appeared in two episodes of a famous TV series “Entourage”. Her other roles include appearances in “90210”, “I Love You, Beth Cooper”, “The Game”, “Baggage Claim”, and “The Perfect Match”.

Her relationship with Nipsey Hussle ended in the worst way possible

London was in a relationship with the famous late rapper and activist Nipsey Hussle from 2013, until his recent death on March 31, 2019. They started dating after they connected ton social media. Sadly, their years-long love story was cut short, following the shooting of the rapper outside of his Los Angeles clothes store, Marathon Clothing. Although he had a gang history, he abandoned that life and later became a community organizer, and even launched the Destination Crenshaw arts project.

London shared her grief on the Instagram social network, where she revealed that she was “lost” after the death of her boyfriend. The pair also have a son named Kross. She wrote in a post:

In February of this year, shortly before the death of Nipsey Hussle, they appeared in GQ., when she spoke about his work:

“He’s gotten more of a platform to be really clear about his message, because before he was just making rap gang-bang music. But I think he has a purpose in all the raps, and that’s coming to light.”

Nipsey Hussle admired her choice of putting family ahead of work very much, while she was pregnant with their son. She turned down a TV role and focused on her loving family. He told GQ:

“Lauren was handpicked by John Singleton to do Snowfall. She read, got the part, shot the pilot… did stunts… this was her dream role. And then she got pregnant with our son. That was a really hard decision for her to make.”

At the moment, the estimated net worth of actress Lauren London is around $8 million. She has many more years in her career left, and she will surely continue gaining more roles and more wealth.