Lady Gaga is back into her old eccentric ways. Gaga’s new single “Stupid love” kicked in today along with a music video, and it looks exactly like the one we would expect from her. This is the first official single from her sixth album.

The video opens rather dramatically saying “The world rots in conflict”.

An hour later she tweeted “Shot on iPhone” but it was left unclear whether the video was recorded on iPhone 11. The singer announced track’s release on Tuesday, snapping a shot of a billboard.

“There will be color, it’ll just come out in ways you might not expect”, Gaga said about her new song. 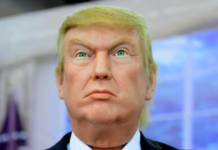 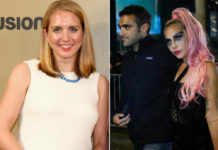 Imagine Being Replaced With Lady Gaga