Kylie Jenner has been caught editing her photos, again. She took to Instagram to share a gallery of snaps as she reminisced about the Met Gala which was cancelled this year due to the pandemic.

The 22-year old billionaire trimmed down her hips and thighs, enlarged her bust and bottom, and wiped away lines from her face. Kylie also trimmed down her jawline to look more angular and sculpted. This was spotted by Instagram account @exposing_kylie_jenner.

Kylie herself opened up the Pandora’s box with a trip down memory lane sharing a snap of herself modelling a semi-sheer gown for the 2016 Met Ball, the year she attended the event for the very first time.

The next photo Kylie shared was from her 2017 walk down the carpet at the gala night where she captured attention in a glitzy creation designed by Donatella Versace. Kylie made sure her figure resembled an hourglass with shrinking her waist, as well as smoothing out her face and correcting her eyebrows.

All this comes after a star posted a “no make-up” pics, wearing a so-called “no makeup, makeup”, and sharing a photo from a pool with obvious Photoshop editing, which she quickly deleted. 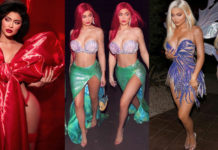 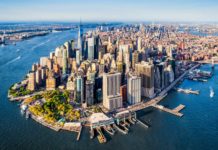 7 Surprising Things To Do in New York City 2022 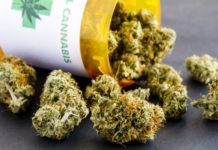 Ways to Get a Medical Marijuana Card in New York 2022 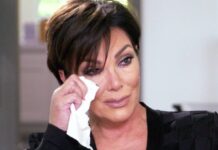