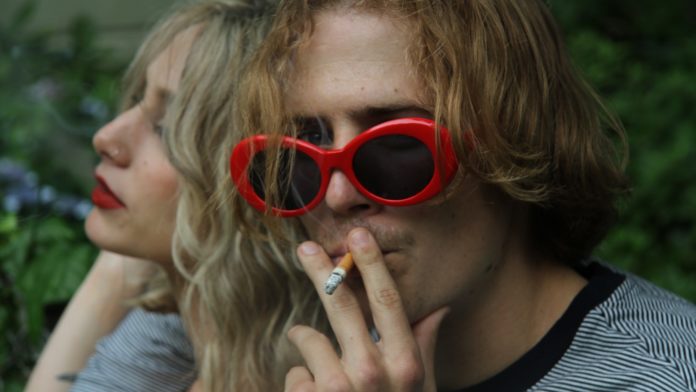 Many things have been said about Nirvana’s Kurt Cobain, but here’s one that’s not really been among them: He apparently had a giant schlong.

Courtney Love decided to pull out the, ahem, big guns in a conversation about her late husband in the new issue of GQ.

“Kurt had more presence and more beauty than Brad Pitt,” Love said after being asked whether Pitt should play Cobain in an upcoming biopic about the late singer’s life. “He was a leader, he was strong; in fact, he was well fucking hung, if you really want to know.”

Too bad being addicted to hard drugs like heroin, you know, ruins the libido and everything. It’s also probably worth noting that since it’s Love saying this, this comment should be taken with a gigantic iceberg of salt.

Love also said Cobain, as had been suggested in a rumor, had been cast in Pulp Fiction.

“You ever wonder why he thanked Quentin [Tarantino, director] on the back of In Utero?” she asked. “Quentin asked him to play Eric Stoltz’s part in Pulp Fiction.”