Kodak Black receives some good news as it is being reported that multiple weapons charges against him have been dismissed in Florida.

The rapper’s lawyer Bradford Cohen stated that he had sat down with Miami-Date State Attorney Katherine Fernandez Rundle for a discussion about his client and, apparently, he left a good enough impression of Kodak that several of his weapons charges have been dismissed. According to “The Blast”, two charges of “possession of a firearm by a prohibited person” have been dropped. Together, they carry a maximum sentence of fifteen years in prison.

“They [State Attorney] agreed that the fair thing to do was to dismiss the case, so he can attend drug treatment and a lower security prison”, said Cohen. This is amazing news for fans of Kodak Black. The rapper is currently serving four years for falsifying information on an application to purchase firearms in notorious “Big Sandy”, Kentucky. 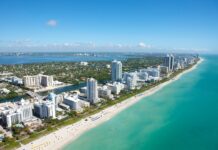 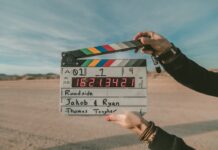 How to Affordably Shoot a Music Video in Florida – 2021 Guide 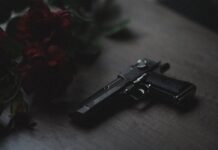 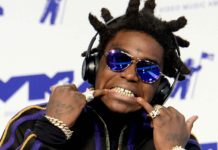 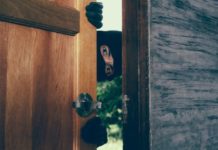 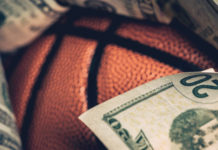