The fast-food giant has suspended its “Finger Lickin Good” campaign in the U.K. The commercial includes people who were so impressed while eating KFC chicken they had to lick their fingers fully after the meal. With the coronavirus spreading through Europe and the world, some viewers found it downright irresponsible.

Coors Light and Hershey Co. have also pulled ads over fears that depicting hugs and handshakes or making jokes about working from home could be seen as insensitive. 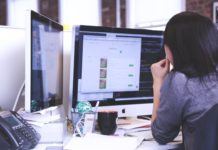 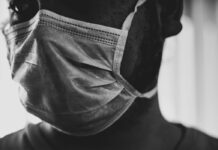