“The Tiger King” is now the eight-episode saga involving Joe Exotic, his harem of husbands, Carole Baskin, Jeff Lowe, and a bunch of big cats. If you have subjected yourself to the Netflix docu-series, you know just how badly Exotic wanted to be famous.

Now, his fame may reach a whole new level since the eccentric gay cowboy is reportedly in talks to host his own radio show from prison.

This was confirmed to Metro UK by Joe’s husband Dillon Passage: “This radio station here in the US wants him to have his own radio show from inside the prison. It’s kind of mind-blowing”.

Joe Exotic is currently serving a 22-year bid for hiring a hitman to kill Carol Baskin, his archenemy and an animal rights activist. 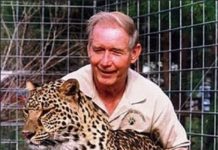 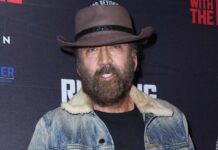