Jennifer Aniston (51) has shown her support behind photographer Mark Seliger after it was revealed he would be auctioning a sexy nude photo of the actress. The popular “Friends” star is said to be excited to have the iconic black and white naked portrait auctioned for a good cause. Photographer Mark Seliger ensured that all her intimate regions are cleverly hidden for the steamy snap.

Seliger ensured that all her intimate regions are cleverly hidden for the steamy snap.

She also donned her signature cropped ’90s hairstyle. Sharing the exciting news on social media, Jen posted a clip of Mark at work in the studio as well as a second image of the famous picture.

My dear friend @markseliger teamed up with @radvocacy and @christiesinc to auction 25 of his portraits – including mine ☺️- for COVID-19 relief… 100% of sales proceeds of this portrait will go to @NAFClinics, an organization which provides free coronavirus testing and care nationwide to the medically underserved. Link in my bio to learn more about the auction. Thank you again to Mark for allowing me to be part of this ❤️?? #radart4aid

Jen earned a big nod from her Instagram followers for supporting the fight against the deadly bug. Among the messages was one from actress Jennifer Garner who wrote: “So great, thank you”. Other celebrity portraits also up for auction from the photographer’s collection are Leonardo DiCaprio, Dr. Dre, Snoop Dogg, and Billie Eilish. 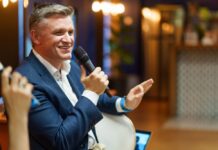 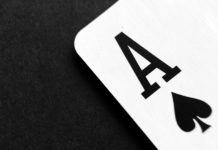 How Did COVID-19 Impact Online Casinos in New Zealand

How COVID-19 Is Reshaping the Adult Industry 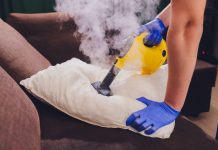 Reasons to Rely on Steam Sanitisation From Covid-19 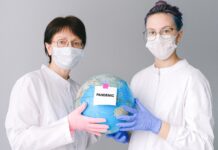 A Guide to Covid Tests 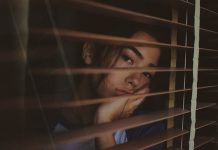 11 Things To Do When You’re Bored