Home Celebrity Hugh Grant on Brexit: “This Country Is Finished!”

The UK is the first country that left the European Union, and lots of celebrities had a strong attitude regarding that matter.

The “Love Actually” star was very involved in the anti – Brexit campaign. Hugh Grant said in an interview for AP that the Brexit happening is “catastrophe,” and that the “country is finished.”

Johnson has repeatedly vowed to “get Brexit done” >> https://t.co/aVx0rTsa9g pic.twitter.com/uTvMsSApW4

The actor had a door to door champagne about Brexit, and it surely gave people “love actually” vibes where we know him as a prime minister looking for love. This time around, it was “real”.

“The real reason I’m here is, like so many of the population now, poll after poll has shown Britain has changed its mind,” he said.

On the other side, Hugh Grant was facing lots of criticism from Brexit supporters, such as one of the most popular British television personalities, Pierce Morgan. It’s not the first time that Morgan is criticizing an actor’s political activism

“Hugh Grant is so disgusting. How dare he say Britain is ‘finished’? The only thing that’s ‘finished’ is this stuck-up arrogant twerp’s credibility as any kind of political expert.” – Morgan stated. 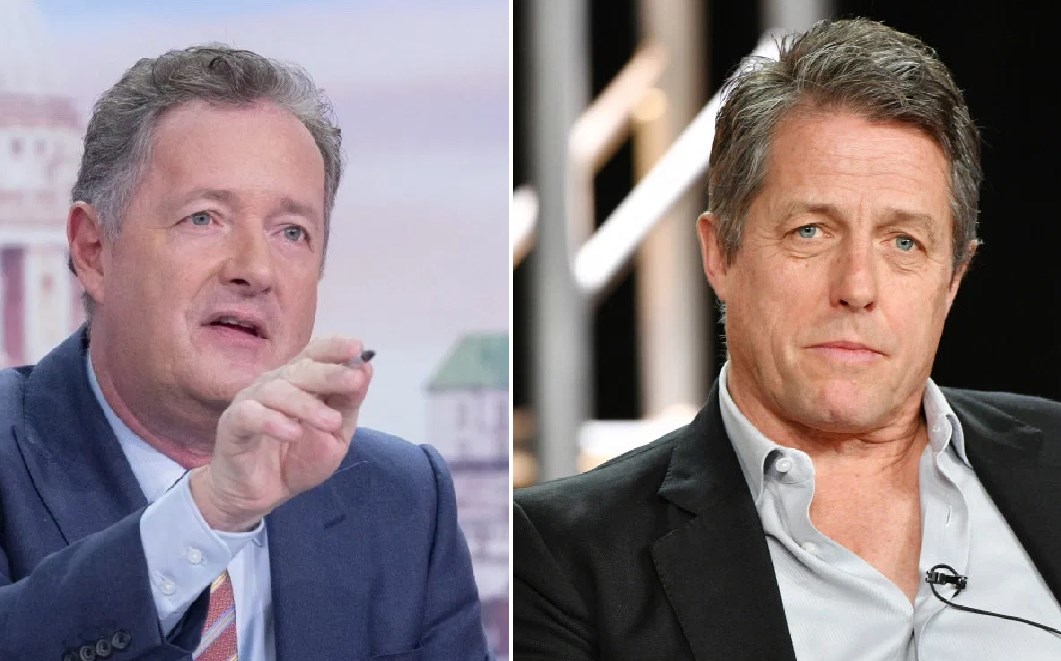 The UK had officially left the European Union a few days ago, and both sides are still tense. What will happen next is left to see. 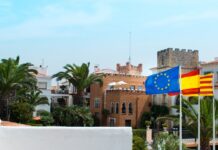 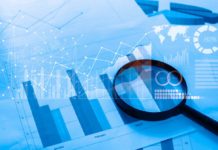 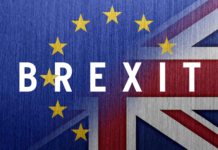 How Will Brexit Impact on the UK’s Travel and Tourism Sector?