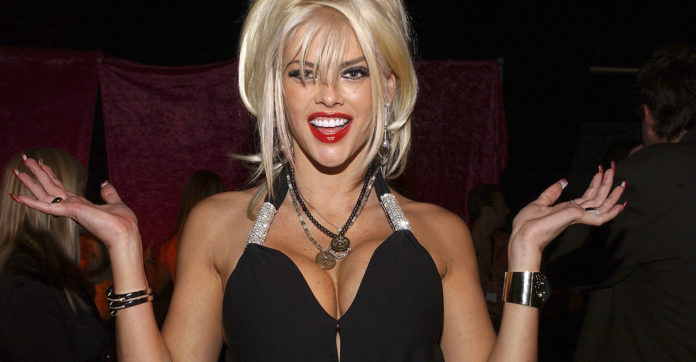 We all remember Anna Nicole Smith and her successful modeling career for brands like Guess. If you remember her from the 90s, you might even recall her Playboy days. Howard K. Stern was her lawyer, and the two were often seen together, but it soon became obvious that there was more than just business and friendship in their relationship. In 2006, they even exchanged vows in a “non-binding commitment ceremony.” Unfortunately, Smith died the very next year, in February 2007. Nonetheless, that wasn’t the end to Stern’s spotlight, as he even managed to win custody over her infant child. But, let’s look a bit deeper into what happened to Stern and what role he had in Smith’s life.

Namely, the two started off their business relationship when Stern’s law firm “handled Smith’s modeling and show business contracts in the mid-1990s.” Then in 1995, Stern was Smith’s lawyer in the battle for her late husband’s estate. At the time, he “presented Anna’s direct examination in the court trial.” By 2002, when The Anne Nicole Show premiered, Stern’s previous law firm dissolved and he founded Hot Smoochie Lips, Inc., a talent agency where Smith was his only client, which is why The Guardian called that his “effort to represent every aspect of her [Smith’s] life himself.”

Right before they got married, Stern claimed that he was the biological father of Smith’s newborn daughter Dannielynn, which raised some questions among the fans. Some of them interpreted their marriage and Stern’s claims as an attempt to prevent Larry Birkhead, Smith’s former lover, from filing a paternity suit. Whatever their plan was, sadly, Smith was found dead only a few months after their wedding.

After Birkhead and Stern “began battling in Bahamian courts” over who’s Dannielynn’s father, the court ordered a DNA test to solve the issue, and the results showed that Birkhead was the girl’s biological father. After they brought the results, Stern immediately stepped back and he said: “We’re gonna do what we can to make sure that the best interests of Dannielynn are carried out. And I’m going to do whatever I can to make sure [Birkhead] gets sole custody.”

However, Stern still remained an important part of Dannielynn’s life. As Birkhead himself once said, “Dannielynn does know Howard; she knows that he was mum’s friend. Beyond that, he and I are friends and we work together on estate things all the time … and he’s been really supportive.” As for his own relationship with Stern, he explained: “I think people think that because of all the craziness that went down … that he and I are arch-rivals … I was just looking out for my daughter, so to have any grudges beyond that would mean there were some other intentions on my behalf.”

All in all, regardless of all the speculations about what happened between Smith and Stern exactly and what the real reason behind their wedding was, alongside those regarding Stern and Birkhead’s relationship, it’s still good that he managed to stay in her daughter’s life as a close friend of her mother who loves her and supports her.

Sinoman Bernard - July 8, 2020 0
Online casino gambling is an amazing source of entertainment and the opportunity to earn money with the help of the internet. Any person living...

Why is Necessary to Maintain Good Health – 2020 Guide

The Best US Cable TV Plans to Choose in 2020