Home Celebrity Who is Henry Cavill’s Girlfriend And What is His Dating Life Like... 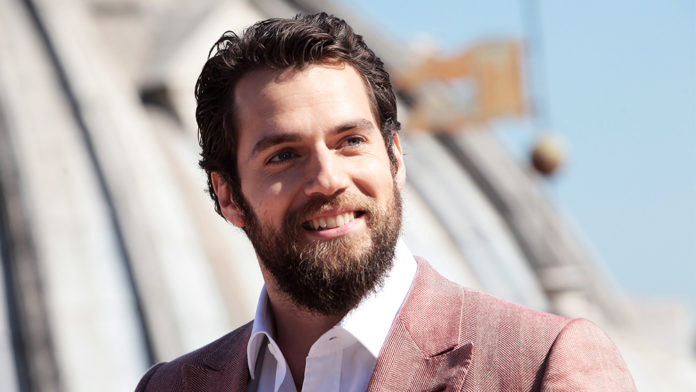 Henry Cavill is most famous for portraying Clark Kent, but he is not always the Superman when his life outside of Hollywood is concerned. Some would even say that he is more like a villain when it comes to relationships. Read on to learn more about Henry Cavill girlfriend and dating life.

Superman should not brag

When Cavill was asked by ShortList if he wears swimming shorts or Speedos, he said, “Definitely, definitely swimming shorts. More like a parrot smuggler. A Macaw or something. Perhaps a large bird of prey. Bald eagle. There you go.” He really should be a bit more subtle.

He likes younger women a bit too much

Back in 2016, Henry Cavill’s girlfriend was Tara King, who was 13 years younger than him. Back then, she was not even allowed to drink. Mr. Superman revealed for Elle, “People say age is just a number. It’s actually real and true sign of someone’s maturity. But in this case, she’s fantastic. When I met my girlfriend, I was super intimidated. I wanted to impress her.” He continued by explaining he was nervous. “I was thinking, ‘Don’t mess this up, man.'” Since he is a movie superstar, and she was a college student, we are not sure why he was nervous.

Last Henry Cavill’s girlfriend Marisa Gonzalo seemed like she was not at all a good match for the actor. He is a self-proclaimed and a well-documented lover of animals, while Gonzalo likes to post pictures of herself with animals she killed while hunting. A report by Celebrity Dirty Laundry suggested that Gonzalo purposely leaked photos of her trips with Cavill, and revealed that they met at a Michigan gym while he had work in that area. When Superman saw her spilling their details to the press, he ended the relationship.

Before she got married to Ryan Sweeting, Kaley Cuoco was a lot more private about her dating life. This was the case until she became Henry Cavill’s girlfriend. After their romance of whole 12 days ended, she talked to Cosmopolitan, “I had no one following me until I met Superman. I’ve been in this business for 20 years, and my whole life, I could go anywhere, do anything. There had not been one paparazzi photo of me until like several months ago. The recognition was crazy.”

He cannot decide what he really wants

While the actor’s tastes seem to favor younger ladies at the moment, he admitted one time that he dated a 32-year-old woman while he was just 19. It also looks like he still does not know what to do with his heart. In his interview with Playboy, he had to say the following:

“It’s tough for anyone to be in a relationship with someone like me. It’s a tough lifestyle. If I want someone who’s a professional, they’ve got their own s*** going on. So unless I meet someone who’s very, very young who haven’t yet started trying a career like that, you can then go, ‘Okay, I’m going to travel with you and do some stuff, maybe I’ll write or whatever; I’ll entertain myself or build my own kind of traveling career.’ I’m looking for someone who’s my own age and will have a career. If they haven’t, then maybe I should be worried. It’s easier said than done.”

He never stops talking about sex

In one particular interview with Jimmy Fallon back in August of 2015, Henry Cavill was asked about the workout regiment he is on. He had an interesting response:

“For cardio… run? That’s the savory answer. It burns a lot of calories.” We all know what he truly meant. In that same month, he spoke with The Guardian about playing Superman and described it as being “like shagging someone for the first time. Sometimes it turns out to be amazing. Mostly you’re trying to get each other’s rhythm going. It’s on the next go that you start to expand.” 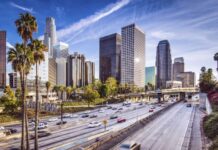 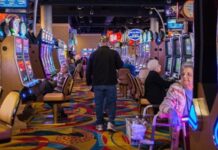 Best 7 Casinos in Pennsylvania for 2022 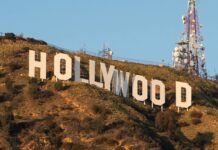 How Did Your Favorite Hollywood Filmmakers Get Their Start