Convicted sex offender and a convict, Harvey Weinstein, has no contact with his older children – Lily (25), Emma (22) and Ruth (17) and he is probably going to lose touch with his youngest ones. This was confirmed by Weinstein’s defense lawyer Donna Rotunno.

“His oldest daughters don’t speak to him. So I mean it’s horrific. The ripple effect of someone losing their freedom is beyond what any of us could comprehend”, she said. Rotunno also emphasized that his kids India (9) and Dashiell (6) still have some kind of relationship with him, as much as that’s possible.

His latest ex-wife, Georgina Chapman, is yet to comment on his conviction on two charges of sexual assault. 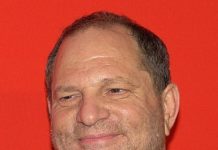 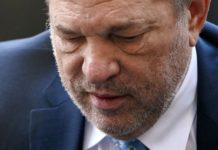 Harvey Weinstein Apologizes To All The Men 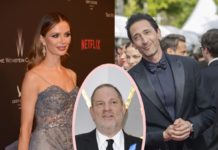 Jeon - June 29, 2022 0
.NET development is rapidly growing in demand due to the framework's versatility and ability to be used in a range of industries. With its...