George Clooney has promised to take action against Nespresso, whose name allegedly has been linked to child labor. Clooney said that he is “surprised and saddened” by a recent revelation. Apparently, Guatemalan farmers who are suppliers for Nespresso, have been using children as cheap labor.

Clooney who has endorsed Nespresso for years pointed out that he worked on the tobacco farm since he was 12 years of age and that he understands a complex subject of employing children. He said that it’s very important that this issue is out in the open, and he hopes that investigation, both inside and outside of the Nespresso, will be launched. “Obviously, there is still a lot of work to do regarding this matter” he concluded. 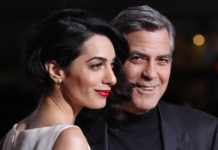 George And Amal Clooney Cough Up $120,000 For Twins’ Playhouse 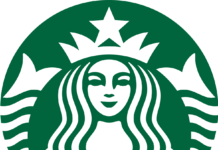 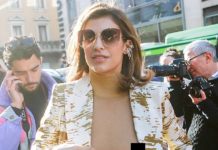 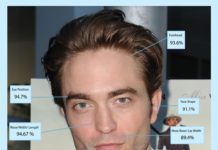