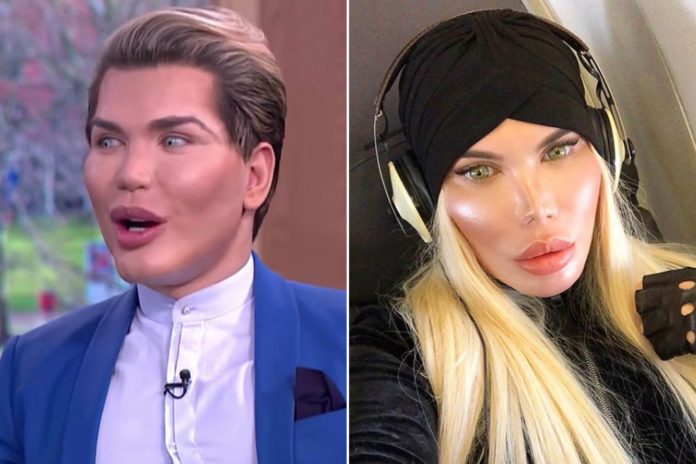 Rodrigo Alves, known as Human Ken Doll, who had more than 200 surgeries on his face and body and transformed himself completely, has gone one step further and became a woman.

The star spoke to the media about her “rebirth” as a transgender woman and said she regretted her transition hasn’t begun earlier.

“It’s God’s will for me to be female. I feel like he wanted to use me as an instrument to teach others about being trans.”

Alves shared on her Instagram story that she is again traveling to Belgium to visit Antwerp-based clinic where a group of professionals is helping “transwomen to pass as the women they are”. She is about to have a face feminization surgery. Roddy, as she said in the short video, is so excited about it, and she can’t wait for Thursday when the surgery is scheduled.

She points out that it would have been better if she had started the transition earlier, before spending more than  $750,000 on cosmetic surgeries to make her feel comfortable in the man’s body.

“My skin is already softer and my breasts are bigger. I plan to have a boob job, feminization surgery, and finally, I will have full gender reassignment.”, Roddy has been speaking while ago, and she is obviously keeping her word.

Alves recently stated that she is about to change her name legally, keeping her new name secret for now, though she previously used name Jessica as her alter-ego. She noted that people were very supportive when she said she was a transgender person.

But on the other hand, as she shared, life was not always easy for her, and living it as a man, made her feel like a fraud, and that she thought about ending her life.

“I became very distant from my friends and family, and I got very depressed because I really wanted to come out as a woman. I felt like I couldn’t do that because of my job in TV and my family and it got to the point where I didn’t want to put my clothes on because they felt typically male. Because of this, getting ready to go out for the day became a big ordeal.”

We wish Roddy the best of luck, and we are eagerly waiting for new Instagram posts! 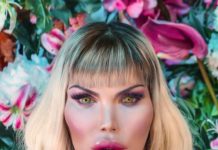 Rodrigo Alves AKA Jessica Wants To Adopt A Child