In the past few weeks, the fans started turning on the talk host star Ellen DeGeneres. Recently a former bodyguard trashed her ice-cold demeanor. Ellen was accused that her funny easy-going personality that we see on TV, is just a front she’s putting up while the mean personality hides underneath. 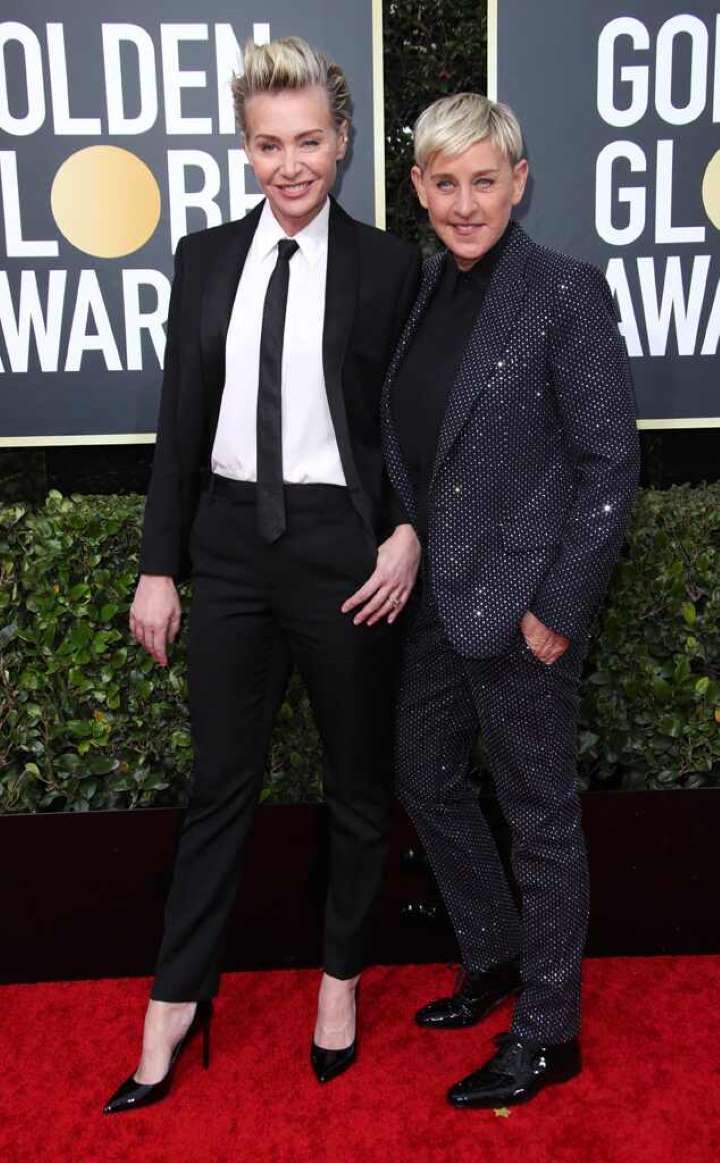 Image source: msn.comTom Majercak, a former bodyguard, talked to FOX News and recalled his work with Ellen during the 2014 Oscars describing the experience as the worst in his career. “Ellen is the one person that I’ve been assigned to, and I’ve been assigned to quite a few celebrities, that has never taken the time to say hi to me”, Tom stated.

Majercak said that Ellen’s wife Portia DeRossi was pleasant and carried out a conversation with him, but as far as talking to the talk show host Tom commented: “It was very cold and it was very sly and it was actually kind of demeaning in the way that she treats people other than those who are in her circle”.

Ellen (62) was blasted for complaining about self-isolation in her $22 million mansion, and refusing to pay her employees during the lockdown, even though her net worth exceeds $400 million. 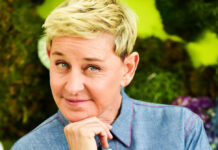