Twitter has hidden a Donald Trump tweet for glorifying violence amid riots in the city of Minneapolis after George Floyd died due to police brutality. Calling the rioters “thugs”, the POTUS threatened “when the looting starts, the shooting starts” and offered to send in armed soldiers. Trump’s “shooting” threat was borrowed from a Florida police chief who pledged a violent reprisal on black people in Miami Beach, Florida, in 1967.

The tweet violated rules against “glorifying violence” and Twitter hid the message and banned likes based on fears that the threat could fuel the violence. The tweet was replaced with a message reading: “This Tweet violated the Twitter Rules about glorifying violence. However, Twitter has determined that it may be in the public’s interest for the Tweet to remain accessible”. People could still see the tweet by clicking “View”.

It came after Twitter fact-checked two of President’s tweets. Trump responded on Thursday by signing an executive order giving regulators the power to pursue legal action against sites such as Twitter and Facebook. 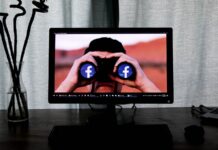 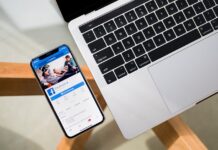 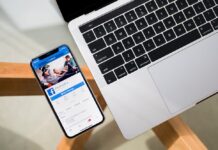 How to Beat Competitors Promotion Strategy on Facebook in 2022 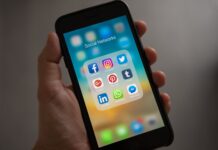