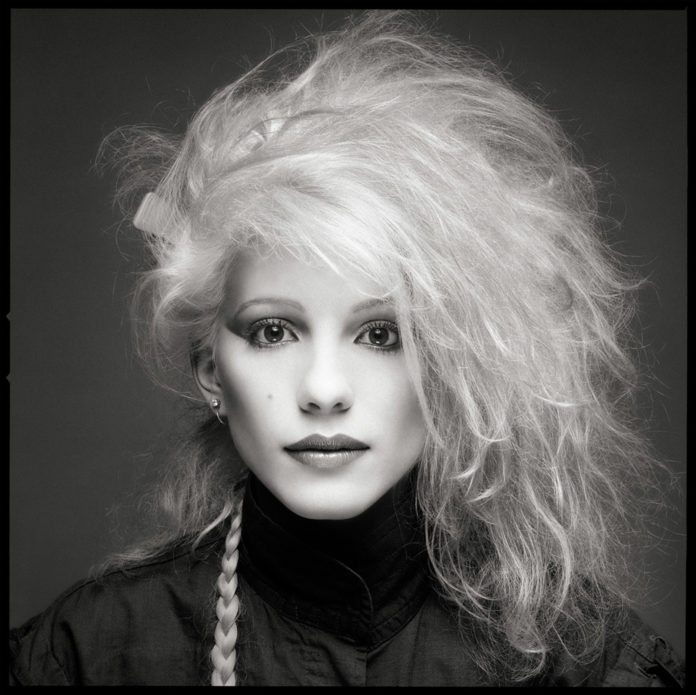 Dale Bozzio has gone from a Playboy Bunny in the ’70s, to Hustlercovergirl and wild-haired hottie of Missing Persons in the ’80s, to crazy cat lady today.

The singer, who now lives in Ossipee, N.H., is facing up to a dozen charges after police entered her home and found it filled with cats in poor condition. Twelve of them were put down by veterinarians who feared they might be carrying a highly contagious form of leukemia.

Bozzio posted bail on three animal cruelty charges, but police say she could be hit with more when she appears in court in December.

Jacqui Wright,
Bozzio’s neighbor called the cops after discovering the cats in the house, which Bozzio apparently hadn’t been in for nearly a week. Wright said some of the felines were alive, some were struggling and some were dead. She described the odor inside the house to WMUR.com as “worse than the worst baby diaper.”

Bozzio’s lawyer, Dennis O’Connor, said Bozzio knew she was going to be away and had asked someone to care for the cats, but that person never showed up.

“A certain particular set of circumstances that were out of her control resulted in the situation that we have,” O’Connor told WMUR.

The 53-year-old Bozzio (born Dale Frances Consalvi) sang with Frank Zappa in the mid-’70s, which is how she met her future husband, drummer Terry Bozzio. They formed Missing Persons with Zappa touring guitarist Warren Cuccurullo in 1980. The group had hits with “Walking In L.A.” and “Words,” but broke up in 1986 after releasing three albums. The Bozzios divorced around the same time, but Dale has since toured as Missing Persons with different musicians.