Home Music Are Prisons Keeping the Cassette Tape Alive in 2022 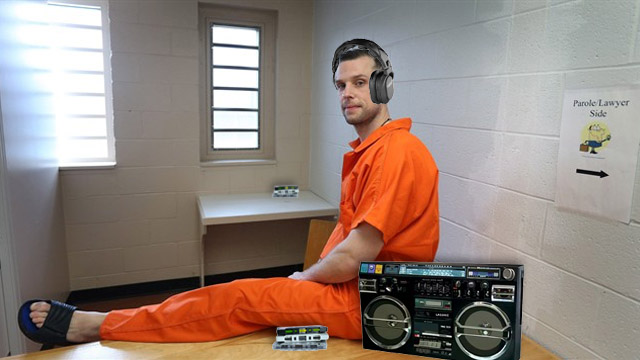 For about 2 million incarcerated Americans, it’s the only way they can listen to music.

Sure, there’s your uncle with the Firebird who’s forever frozen in 1988 and those lo-fi goons who swear they prefer the sound, but there’s actually a much larger, more surprising population that might be responsible for the persistence of the lowly cassette tape — inmates.

At more than two million people, the United States has the largest prison population in the world. And for much of that population, 99% Invisiblereports, the cassette tape is the only way they can listen to music.

CDs are often forbidden because they can be made into a weapon. MP3 players are allowed but largely made useless without wifi access. And so, the cassette — not just any tape, but the clear plastic, screwless, and “sonically welded” cassette designed to prevent weaponizing and smuggling — never really went out of fashion in the U.S. prison system.

You might ask who even makes cassettes anymore? The answer is more people than you’d imagine. Sub Pop, for example, plans to reproduce all of its new releases on cassette this year. But it’s not just indies. In 2013, owner of the now-defunct SendAPackage.com Chris Barrett penned a deal with Universal to make any catalog album available on cassette so long as he purchased 250 copies for distribution.

He explained to Spin, “I said, ‘Listen, you guys are in the business of selling music. I have a population that’s not being serviced. They want music. These are your customers. There’s no bootlegging going on. But we have to give it to them on cassette.'”

So-called “prison tapes” are a subset of National Audio Company’s, America’s largest manufacturer of tapes, 100,000-cassette-a-day production. Companies like Fortress Audio and Duplication.ca sell blank cassettes that can be recorded on and mailed into prisons. Music 4 Inmates By Mail is a service that records customized playlists on correctional facility-approved tapes and ships by priority mail directly to the prisoner. 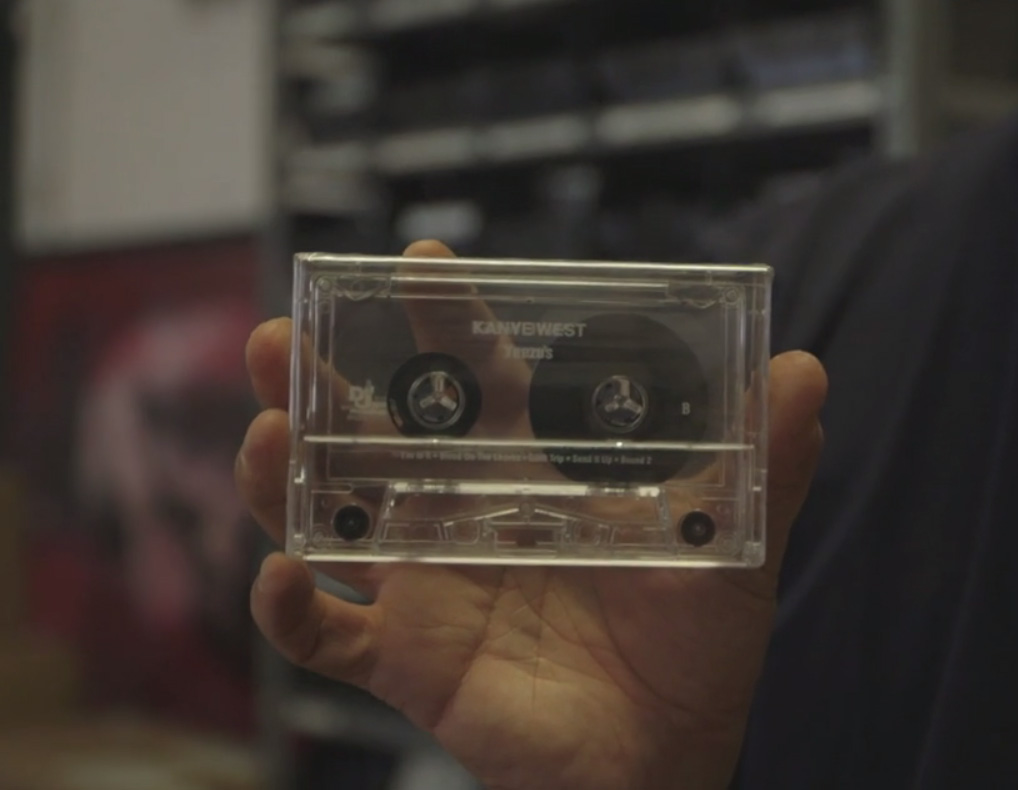 It’s likely an overstatement to call prisoners the largest consumers of cassette tapes, but their purchasing power isn’t to be taken lightly either. And that means the tape is alive and well — not necessarily where you imagined it though.