The couple had rushed down the aisle yesterday in the gardens in Australia Zoo, in Queensland, just as Prime Minister Scott Morrison enforced restrictions on weddings with more than five people.

March 25th 2022 ❤️ We held a small ceremony and I married my best friend. There are no words to describe the amount of love and light in my heart right now. We’ve planned this beautiful day for nearly a year and had to change everything, as we didn’t have guests at our wedding. This was a very difficult decision but important to keep everyone safe. We wish all of our friends and family could have been there with us, however it’s lovely that we will be able to share photos and videos. Right now we’re encouraging the world to hold onto hope and love, which will carry us forward during this profound time in history. Today we celebrated life and revelled in every beautiful moment we shared together in our Australia Zoo gardens. Mum helped me get ready, Robert walked me down the aisle, Chandler became my husband and together we lit a candle in Dad’s memory. We shared tears and smiles and love. Thankfully, since we all live at Australia Zoo as a family, we could be there for each other. To everyone reading this – stay safe, social distance and remember LOVE WINS!

Bindi (21) who is the daughter of the late great Steve Irwin, and her husband Chandler (23), chose not to have any guests present. But despite doing the right thing they were still criticized on Twitter for going ahead with their wedding.

Social media critics were accusing Bindi and Chandler of trying to “beat the ban” by having a big wedding, when in fact they held a very small ceremony.

We’ve planned this beautiful day for nearly a year and had to change everything, as we didn’t have guests at our wedding. This was a very difficult decision but important to keep everyone safe”. Still, there was an outrage on social media with allegations that Bindi and Chandler are setting a bad example.

“How’s that social distancing working for you? Nice umbrella cluster.”

“How many people will get #COVID-19 from this wedding?”, were some of the comments. 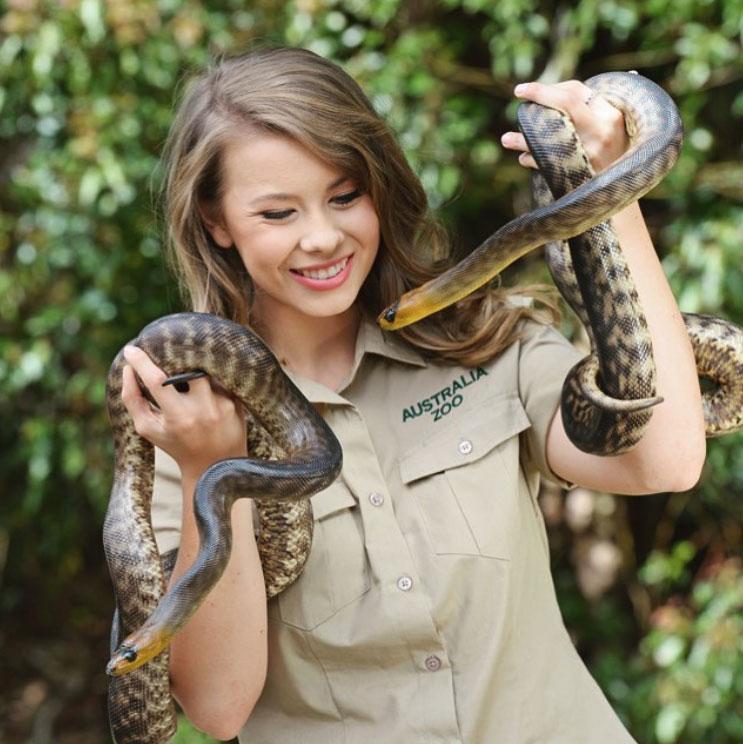 Steve and Terri the knot in her hometown of Eugene, Oregon, on June 4, 1992, a year after meeting in Australia. Steve tragically died in 2006 at the age of 44 after being pierced in the chest by a stingray barb. Terri raised Bindi and her younger brother, Robert, now 16, as a single mother. She has never remarried. 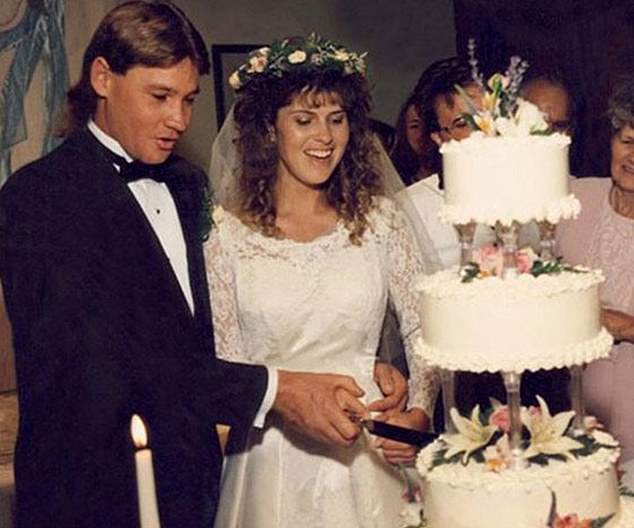 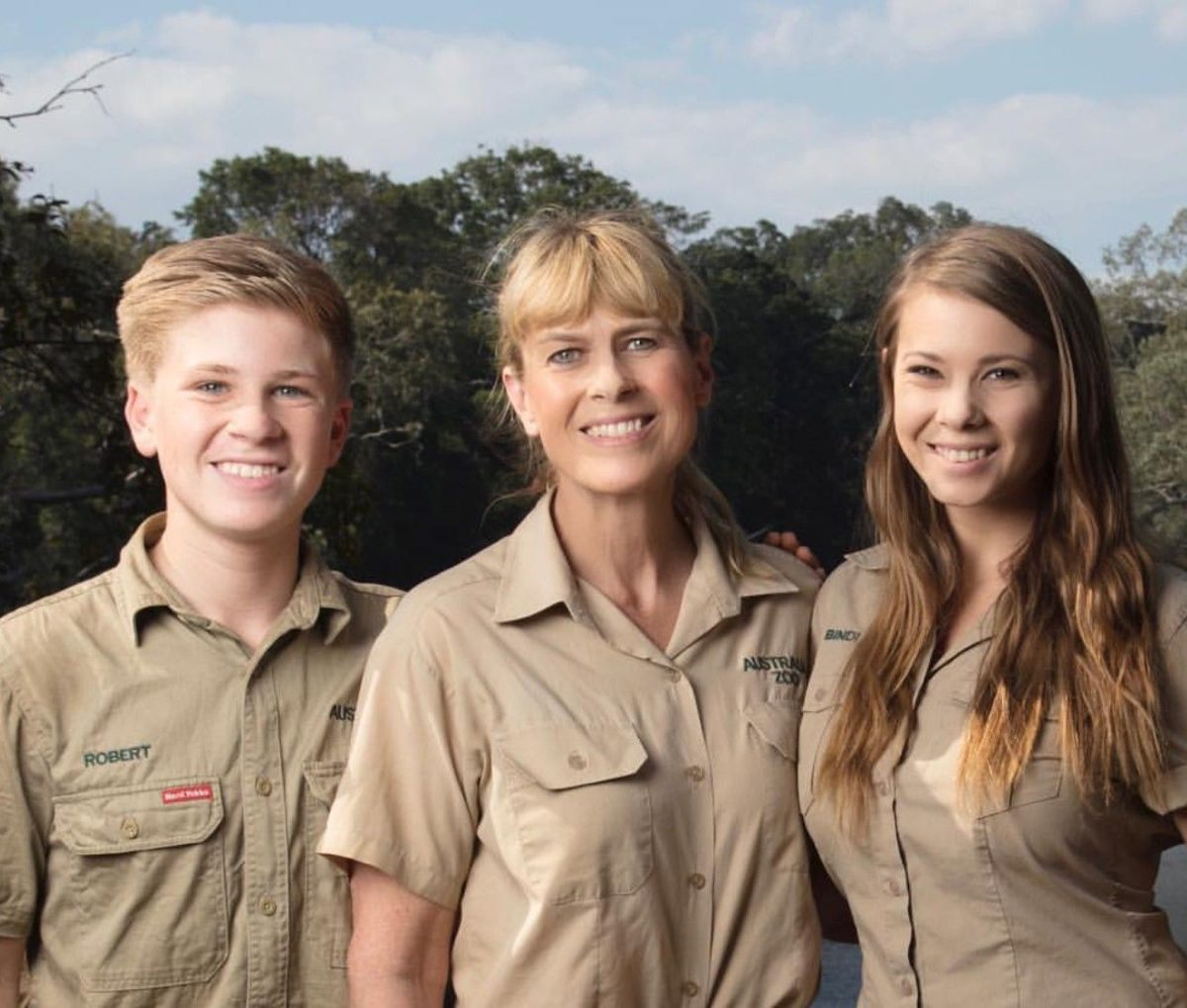