The billionaire philanthropists Bill and Melinda Gates have purchased an exquisite beach house outside San Diego splashing out on $43 million for an oceanfront mansion in the coastal town of Del Mar, CA. Gates’ net worth is $103B, which means he spent 0.04% of his fortune.

The luxurious six-bedroom, four-bathroom, 5,800-square-foot home was sold to the Gates family by Madeleine Pickens, a former wife of the billionaire oil baron T. Boone Pickens. The home originally landed on the market for $48 million in January 2019.

According to the listing details, the house is well-known as a city landmark and is considered “one of the most prominent coastal contemporary beach homes on the West Coast”. 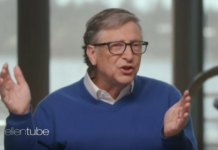 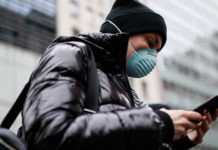 Is 5G Network To Blame For Coronavirus Pandemic?

How San Diego Residents Can Be Sustainable In the New Year