A pair of Russian pranksters caught Billie Eilish slipping, apparently. According to The Sun, the hoaxsters who previously trolled Prince Harry under the guise that they were environmentalist Billie and her father Svante successfully pulled the same trick on the pop star and her mother, Maggie.

Eilish not only spoke about her stance on environmental issues but apparently, on boy troubles, as well.

Vladimir Kuznetsov and Alexey Stolyarov, better known as Vovan and Lexus, shared the video with the UK publication in the form of an animated video.

“I had years of boy problems so I understand. If he doesn’t want to be with you, f*** him,” Eilish reportedly advised Thunberg. “There will be someone who will love you for who you are”.

Eilish also dished out on using a plane as frequently as she does for work. She explained that it’s necessary for her to fly because her schedule is so packed. “It’s something I can’t not do because I have to be in one place one day then immediately the next morning,” she said. 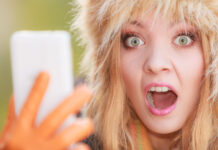 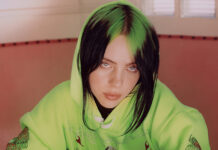 Billie Eilish Is Fed Up With “All Lives Matter”: “This Is Not About You!”

Billie Eilish Says She Enjoys Isolation, Away From People 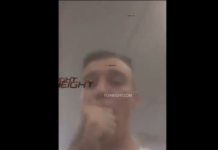 A Man Walked Into A Police Station Coughing, Pretending To Have Coronavirus (Video) 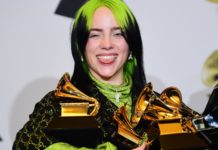 Billie Eilish Takes Her Shirt Off In Concert Video 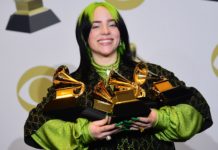