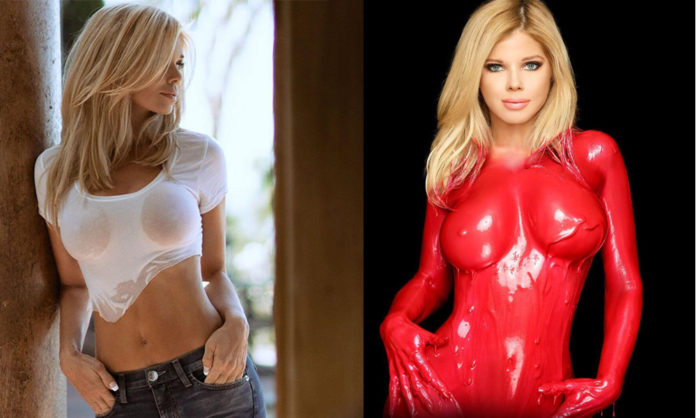 Model and actress who starred in “Baywatch” caused a splash on social media with her latest post for Painted Princess Project.

All the proceeds go to the A21 Campaign, a charitable organization that fights human trafficking.

“100% of profits from all limited edition prints go to A21.org to help rescue victims of human trafficking around the world, educate the vulnerable, and restore survivors to an independent life,” she posted on her Instagram page.

D’Errico became famous after her shooting for “Playboy” in 1995. She was married to Motley Crew bassist from 1996 to 2007 with whom she has a daughter Frankie-Jean, 19. She also adopted a son later, Rhyan. 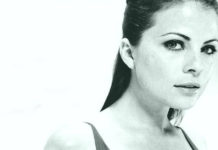