Ariana Grande (26) released her new song with Justin Bieber in which the music video features home videos from countless fans and celebs, including her own clip with her new beau. It seems as though the brunette bombshell decided to finally confirm her budding romance with 27-year old Dalton Gomez.

The singer wore an oversized sweater donning her signature ponytail, while Dalton kept lowkey with showing his face only in the last couple of seconds of the video. A source told E!News that the couple is isolating together in Ariana’s house, and that helped them to get to know each other quickly.

Dalton is a dancer-turned-estate-agent and they mingle in the same social circles. He was born and raised in California and worked for Aaron Kirman Group from Beverly Hills. 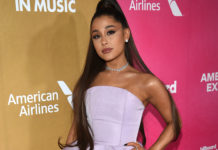 The Most Popular Pop Musicians as of 2022 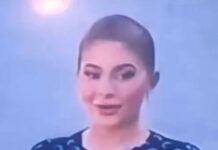 Did Kylie Jenner Shave Her Head? 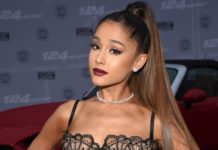